Plans to take over Ashland's WHAN and work with VCU's radio station. 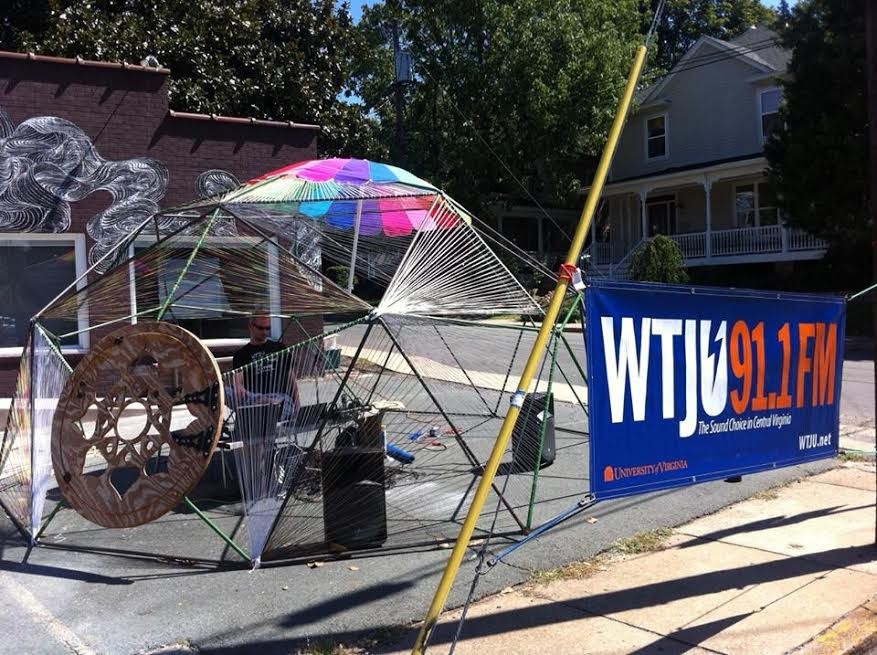 The Cavaliers are riding into the local radio market.

Longtime University of Virginia radio station WTJU is in the final stages of a contract to manage WHAN in Ashland, an AM station with an FM translator at 102.9-FM. While the paperwork must be finalized, sources at WTJU say the station’s looking to start broadcasting its original programming locally on Feb. 1.

WTJU, which is owned by U.Va., is leasing with an option to buy, general manager Nathan Moore says. As for its range, he says, “the broadcast antenna does reach most of the James pretty nicely.” The tower height is 280 feet, AM is 1,000 watts, FM is 250 watts.

Moore didn’t disclose the financial terms of the agreement, but the station has an annual budget of $480,000. It hopes to open a satellite studio here down the road, he says.

Also the station is in talks with Virginia Commonwealth University’s student radio station, WVCW, to broadcast its programming weeknights from 6 p.m. to 1 a.m.

The VCU station hasn’t had access to a full broadcast signal since it began in 1968, Director of Student Media Greg Weatherford says, calling the partnership an intriguing idea: “We’re evaluating the possibility.”

“I really want to serve the Richmond public,” Moore says, “and we’re doing our best to incorporate bands and the sounds of Richmond as well.”

The Ashland station has been broadcasting since 1962 and changed its call letters to WHAN in 1997. Bill Roberts, general manager and co-founder of the station, says he doesn’t think listeners who are losing local bluegrass and other shows will be disappointed.

“I think U.Va. is a good fit because it’s not a large corporate entity out of somewhere else, it’s still local,” he says.

Since its founding in 1957, WTJU has been known for exceptionally eclectic programming.

“They do everything and it’s always been strongly noncommercial,” says former Style arts and culture editor Don Harrison, who has been host of the WTJU show “Radio Wowsville” for more than 20 years. “This is tried-and-true programming.”

The station probably won’t compete directly with local indie station WRIR-97.3 FM during the week because it’s mostly talk during the day. But they’ll be head-to-head on weekends. The station’s well-known classical programming could spell trouble for Richmond’s WCVE-88.9 public radio, Harrison says.

Moore says WTJU has wanted to get into the Richmond market for a long time.

“There’s no greater concentration of U.Va. alumni than the Richmond market, except maybe D.C.,” he says. “But to buy a station outright is tricky. Radio is not dead, it still reaches 90 percent of all Americans. FM signals don’t come cheap. This one just came along at the right time.”

Clarification: An earlier version of this post used the term acquiring to describe the agreement which was unclear. It is technically a local area management agreement of an AM station with a translator at 102.9 FM.