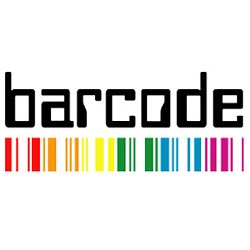 A Lafayette, Louisiana bar got a hard lesson in public relations last weekend when it defended itself from accusations of trademark infringement against a gay bar in Richmond stating it’s a “straight bar.”

The similarity between the Lafayette nightspot’s name and logo – a rainbow that looks like a barcode -- and that of Richmond’s Barcode was first reported by IND. The publication shows a Facebook post in which Lafayette’s Bar Code dismisses the criticism by stating it’s a “straight bar that (sic) mostly hip hop.”

That didn’t go over well, with Facebook commenters pointing out that appropriating a gay bar’s logo and then responding to criticism with homophobia doesn’t make much sense. The posts have since been deleted from the bar’s page but were archived by IND.

Neither Bar Code nor Barcode immediately responded to a request for comment. But Richmond’s Barcode posted this on their Facebook today: