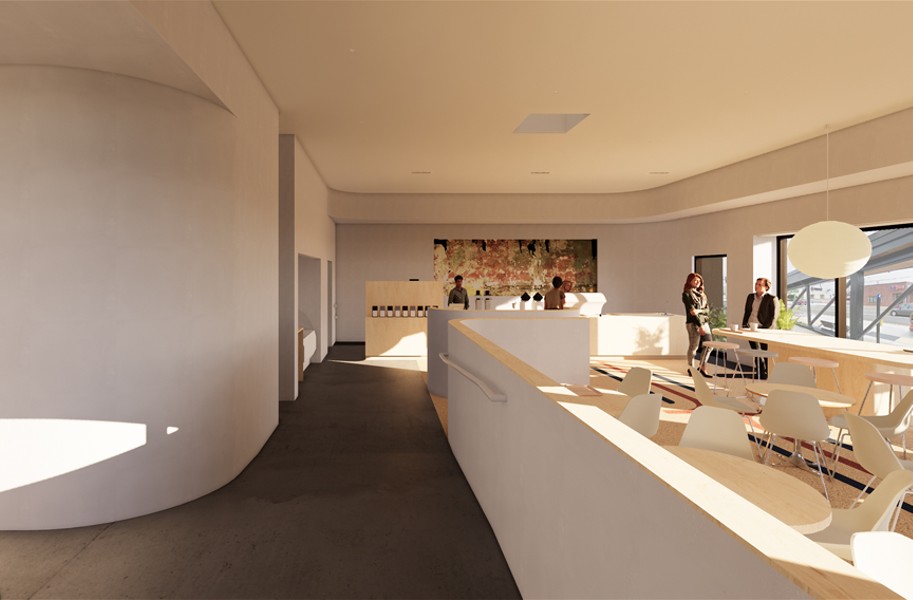 For more than a decade, devoted coffee drinkers have been begging the team at Blanchard’s Coffee Roasting Co. to open a cafe. That time has finally come.

Well, almost. The local roastery, which has been roasting sustainably-sourced specialty coffee since 2005, announced its plans to open not one but two coffeehouses in Richmond this summer and next spring.

“We get tons of interest from people who can’t make it to the roast lab during work hours,” says Stephen Robertson, director of sales and marketing. “We want to make a space for people who are expecting more of a coffee shop experience.”

The first location, in a historic building on the 3100 block of West Broad Street, is slated to make its debut in June or July of this year. In the spring of 2020, the second shop will open near the intersection of Forest Hill Avenue and Westover Hills Boulevard, in the same development as the Veil Brewing Co.’s small-batch brewery and tasting room.

Beloved blends like the Handshake and Dark as Dark will be available at the coffee shops, of course, and Robertson says the menu will also provide opportunities to branch out a little with more single-origin coffees. A piece of equipment by Marco Beverage Systems Ltd., which Robertson describes as a “somewhat automated pour-over system,” will allow the shops to offer more by-the-cup variety.

“We’ll have a lot more selections, and we can serve based on the market price. So if people want to get adventurous and try something a little different, they can try it by the cup,” Robertson says. “It also reduces waste and keeps everything consistent.”

The team drew inspiration from Longoven for the decor, and Robertson describes it as “really warm but also minimalist.” They’re working with local design group Fultz and Singh Architects to design both spaces, which will feature clean lines, soft white tones, natural light and “nothing that doesn’t need to be there.”

Robertson says they’re still finalizing the food, but you can expect a simple menu with things like locally-made pastries and prepared items from Stella’s. A handful of beer and wines may also be available.

“Everything’s going to be super simple, and a lot of it will be featuring local partnerships,” says Robertson.

In the meantime, the roastery will continue to operate as usual, with products available online and at the Westwood Avenue lab and public cuppings (like a wine tasting, but for coffee) every Friday at 10:30 a.m.