Have You Tried The New Let's Go RVA Beer from Sierra Nevada? 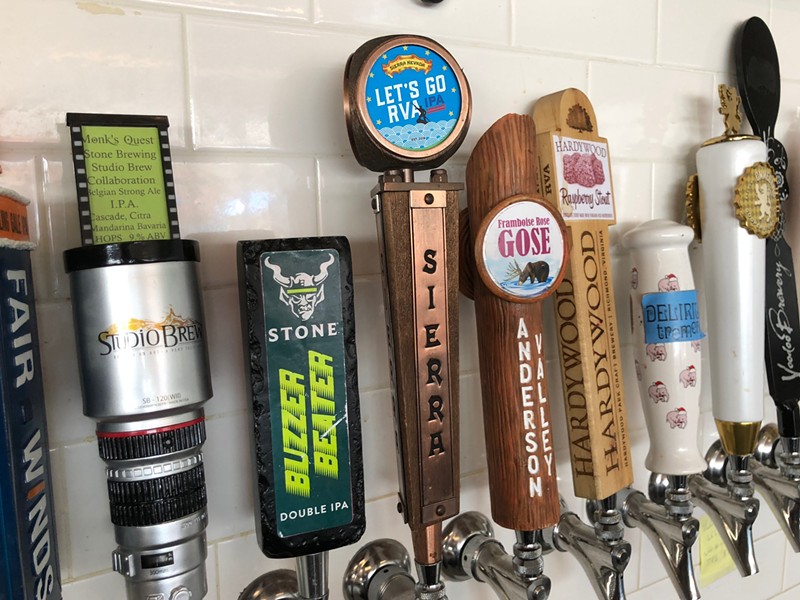 As I was scrolling through Trinkin, a locally owned application that shows you where and what beer is on draft near you, I noticed Let’s Go RVA IPA.

At first, I assumed this was a beer name mix-up: Hardywood Park Craft Brewery has produced RVA IPA, a community-centric IPA using hop rhizomes donated to interested growers in the Richmond community, since they opened their doors six and a half years ago.

A little more research showed it wasn’t a mix-up. It’s a collaboration between SportsBackers, the non-profit whose goal is to foster a physically active community in Richmond, Venture Richmond and Sierra Nevada Brewing Co., the long-running brewery based out of Chico, California, for the upcoming Dominion Energy RiverRock, a large outdoor festival happening May 18-20 on Brown’s Island.

So the all-important question: What does it taste like?

How did the two get together? Sierra Nevada is a four-year sponsor for the outdoor festival. SportsBackers, knowing that Sierra Nevada would again be sponsoring the festival and providing beer, saw a natural tie-in to Richmond’s burgeoning beer scene. They collaborated on the style, created the artwork for the tap handles, and named it based on SportsBackers’ upbeat slogan, Let’s Go RVA.

“Part of what we love about Dominion Energy Riverrock is the balance of extreme and extremely accessible,” says Pat Hazlett, event team manager for Sierra Nevada Brewing in a press release. “That’s what we wanted to capture in the Let’s Go RVA IPA we brewed exclusively for this year’s festival --a balanced, approachable IPA highlighting a few exceptional hop flavors and aromas. It’s a beer and a festival that anyone from an amateur to a pro can enjoy.”