Local ice cream openings, a second location for the Veil, and other food & drink news 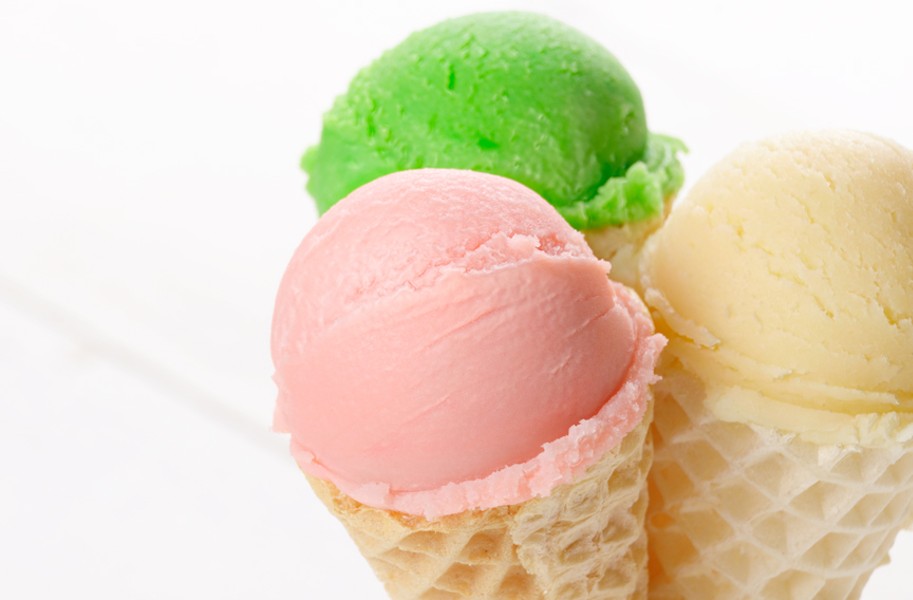 More ice cream and desserts are coming to Carytown. Michigan-based Kilwins, a franchised chain with 130 locations across the U.S., is planned for the spot next to the Jasper on Cary Street. The first Kilwins opened in 1947, and over the years its selection of sweets has expanded to include fudge, hand-dipped caramel apples, brittles and ice cream.

In other ice cream news, the Neighborhood Scoop, a family-owned ice cream truck that launched in Church Hill last year, will return to Nine Mile Road and North 26th Street this week. The menu features ice cream from Gelati Celesti in flavors like Oreo, butter pecan, mint chip and Blanchard’s coffee. Soft serve in vanilla,\and chocolate, and two rotating flavors like dreamsicle or mocha are also available. The spring opening is Friday, April 13, and springtime hours are 2-9 p.m. Wednesdays-Sundays.

And because we just can’t get enough ice cream in Richmond, we’re also keeping an eye on the Scoop, coming to the Fan this spring. It’s owned by the same folks behind Whisk in Shockoe Bottom, and according to posts on social media, the Scoop will open for business next month. Can’t wait that long for flavors like croissants and jam, salted peanut butter and triple chocolate? Head over to Whisk for a sample in the meantime.

It’s been two years since Matt Tarpey, Dustin Durrance and Dave Michelow opened the Veil Brewing Company in Scott’s Addition, and the brewery’s small-batch beers have cultivated somewhat of a cult following since then. We learned this week that the team has a second location on the horizon. The owners are working with High Summit Partners LLC to open a new brewery and tasting room in a development that will also include apartments and retail, but the owners are keeping a tight lid on it for the time being.

“All we can say at this current time is that we are involved with the project and we’re very excited about it,” says Tarpey, who’s also the head brewer.

The booze trail, that is. Now that Hardywood West Creek is up and running, beer lovers have another reason to get out of the city for a pint or two in the fresh air. The new Hardywood location is in good company out there, which is why the team behind five breweries, two wineries and a cidery in the area have teamed up to create the Richmond West Trail. The trail, stretching 80 miles between Richmond and Charlottesville, includes Hardywood, Midnight Brewery, Kindred Spirit Brewing, Fine Creek Brewing Co., Courthouse Creek Cider, Grayhaven Winery, Lickinghole Craft Brewery and Elk Island Winery. Keep an eye on the Short Order blog this week for more details.

The Ukrop’s Monument Avenue 10-K is more than one of the friendliest races in the country -- it also functions as an all-day block party for runners, walkers, volunteers, spectators and anyone else who makes it out. Beginning at 10 a.m. this Saturday, Strangeways Brewing will play host to a food truck court for the afterparty, featuring local vendors like Indo-Tibetan Kitchen, Bikini Panini and Meat Wagon BBQ. Rappahannock Oyster Co. will also be serving seafood, and more than 30 local beers will be available.

They’re heftier than a snack, but not quite the commitment of a pizza — introducing flatbreads at the Beet, the cafe at the entrance of Ellwood Thompson’s Local Market. Five options are available, each $10, including the Rad Thai with sweet chili sauce, mozzarella, bell peppers, scallions, cilantro, peanuts and either tofu or chicken, and the Caulifredo, featuring vegan cauliflower alfredo, cashew basil ricotta, roasted squash, mushrooms and arugula. Each flatbread can be made vegan, and gluten-free crust is available for an extra $2. Stop by Thursdays or Fridays between 4 and 7 p.m. for $2 off during flatbread happy hour.