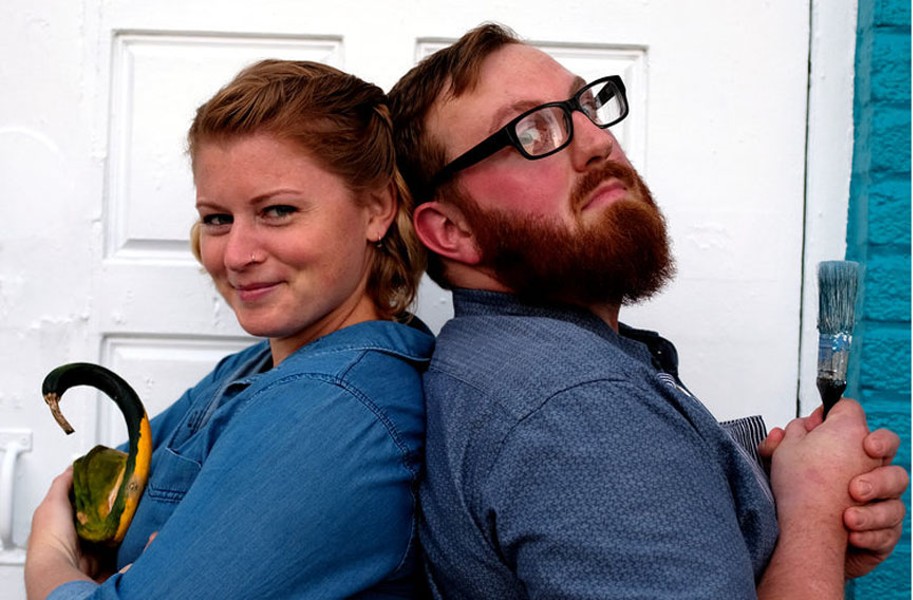 Co-owner David Crabtree-Logan worked in Michelin-starred the Plumed Horse and the Kitchin in Edinburgh, Scotland, and his wife and co-owner Sariann Lehrer co-authored “A Feast of Ice and Fire: the Official Game of Thrones Companion Cookbook.”

“After several years and a couple of successful (if illegal) supper club operations in Oregon and Scotland, we settled in Richmond excited by the thriving food scene, long growing season and abundance of dedicated and talented farmers and artisans in the region,” its website says.

The couple promises a farm-to-table, prix-fixe menu that will be served to diners seated at three large communal tables. “We want it to be more than a place to eat,” Crabtree-Logan said in a news release. “We want people to interact with each other, and we know that the best way for that to happen is over good food.”