A new satellite tasting room for Richmond, a new partnership and a new charitable cause. 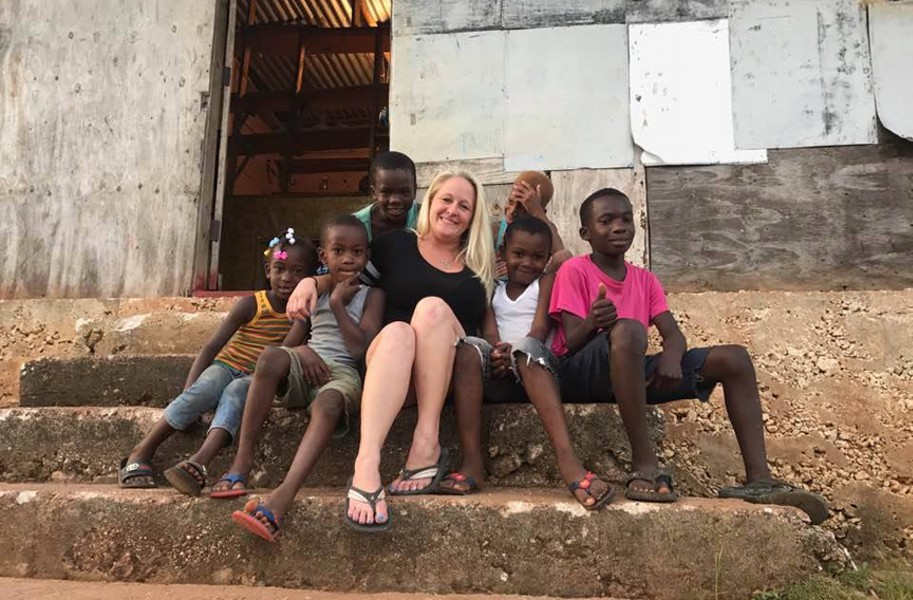 The new outpost, Lickinghole Goodwater, will be near the newly renovated 17th Street Farmer's Market in Richmond’s Shockoe Bottom. The downtown space will feature a tasting room, food service and a 3.5-barrel brewing system.

The name, Goodwater, emphasizes the attention to sustainability that the brewery has embraced from its inception. The name also highlights the primary philanthropic focus of the brewery: improving clean water access for Nine Mile, Jamaica, the community that Bob Marley called home.

Lisa Pumphrey visited Nine Mile after a cousin introduced her to Richard Booker. She was moved by the challenges the villagers faced accessing water. She describes children filling containers with water at a village faucet and then carrying them back to their homes — or begging for money to buy water when the catchment tank runs low.

Richard Booker brings more to the partnership than just a connection to fame. As a restaurateur and businessman, he operates three Mama Marley’s restaurants. He’ll use his trained palate and experience to create new recipes for Goodwater beer and to support kitchen operations at the new tasting room.

The first beer that Lickinghole and Marley have created, 9 Mile Goodwater IPA, is branded with a regal lion and Jamaican colors set against a map of the island. Partial proceeds from the beer will help to provide improved clean water access, including wells and pipes, to the Nine Mile community.

The Shockoe Bottom tasting room will include a downstairs bar with eight taps and community tables, loft seating and televisions. The basement will house the brewing system, barrels for aging and a small room for events.

“I know it’s vibrant down here [in Shockoe Bottom] at night,” Stockton says. “I feel like we’ll be the 9-to-midnight crowd, and not the midnight-to-2 crowd.”

Since both locations are part of the same business, both can serve all of Lickinghole beers. This will enable the Shockoe Bottom Goodwater bar to keep its lines flowing while allowing the brewers to make a variety of experimental beers. Pumphrey anticipates bringing a small system over from Goochland so it can begin brewing before the full system is in. She also expects that brewers will shift between the locations to exercise their creativity with the small-batch beers.

Two other new Lickinghole core beers also come with a “philanthropic twist,” Pumphrey says, “which I need to keep me motivated.” Scarlet Honey is a hoppy red ale with estate honey, with proceeds targeted to purchase more apiaries — first at the farm and then elsewhere. And Maiden’s Blonde will help promote James River cleanup.

In the future, Pumphrey hopes to open a brewery in Jamaica. In addition to brewing beer for the marketplace, it could provide training and employment for locals.