Vibrio is back in the news. Here's what you need to know. 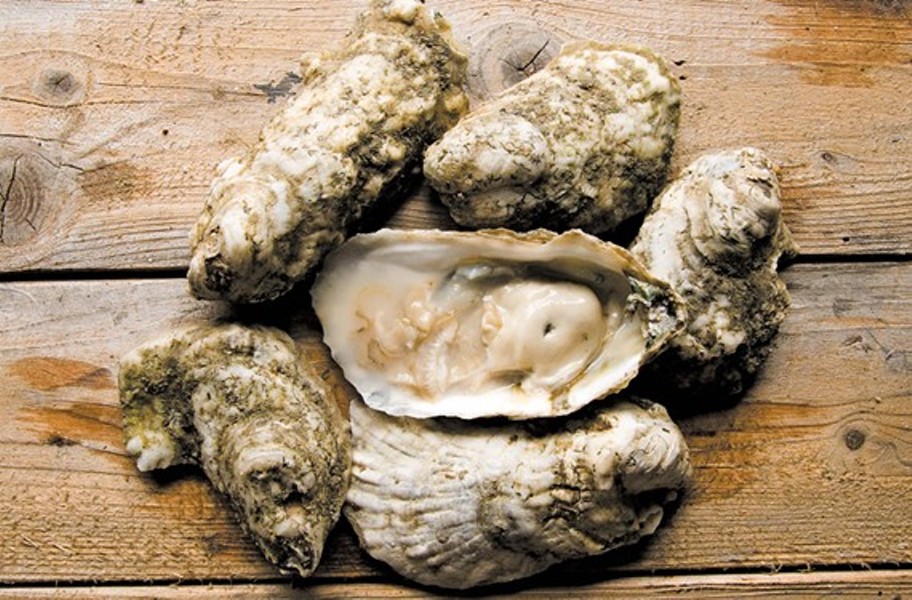 UPDATE: Vibrio vulnificus, a potentially dangerous bacterium, is always lurking in Virginia waterways, but dramatic cases bring it back into news. An Essex County woman may lose her finger after swimming in the Rappahannock River last weekend, the Times-Dispatch reports.

In 2015, the last time vibrio was suddenly on everyone's mind when a Mechanicsville man died after contracting it, I wrote an explainer that is, unfortunately, timely once again.

Tuesday, August 25, 2015: Charlie Horner, a Mechanicville grandfather and veteran, died from a puncture wound he received while fishing in the Rappahannock River late last month. After his death, Vibrio vulnificus suddenly was in the news, often characterized as flesh-eating bacteria. That’s true, but it isn’t the whole story.

Vibrio more commonly is known as a warm-water-loving bacterium, which can infect unsuspecting diners who eat raw shellfish. And a lot of us like our shellfish — particularly oysters — raw.

You often hear that you should eat oysters only in months that contain the letter R. That’s because summer water temperatures are ideal for the bacteria to grow. Nevertheless, whether we like it or not, there’s a low level of Vibrio in the Chesapeake Bay and Virginia rivers throughout the year. That doesn’t mean it’s dangerous — although for the elderly, people with liver disease and the immune-compromised, the Centers for Disease Control and Prevention advise avoiding raw shellfish.

There were only 11 cases in the state confirmed last year. So far, there have been 17 this year. And Virginia has tough regulations on the books for harvesting shellfish.

During the summer months, for example, oysters must be harvested and back at the dock by 10 a.m. and put into refrigeration. While the boat is out, all oysters must be shaded.

In June, boats have only three hours to go out to harvest, and during July and August, that time is reduced to two hours. If you want to bring in oysters later in the day, you must put a Virginia Marine Resources Commission-approved GPS tracking device on your boat to make sure you get back within the time limit. Any other transportation after the oysters leave the facility also must be refrigerated.

“[The] industry has invested hundreds of millions of dollars on ice makers, refrigerated trucks, shade, coolers,” says Robert Rheault, president of the East Coast Shellfish Grower’s Association, “and almost every state has been forced to tighten post-harvest refrigeration regulations.”