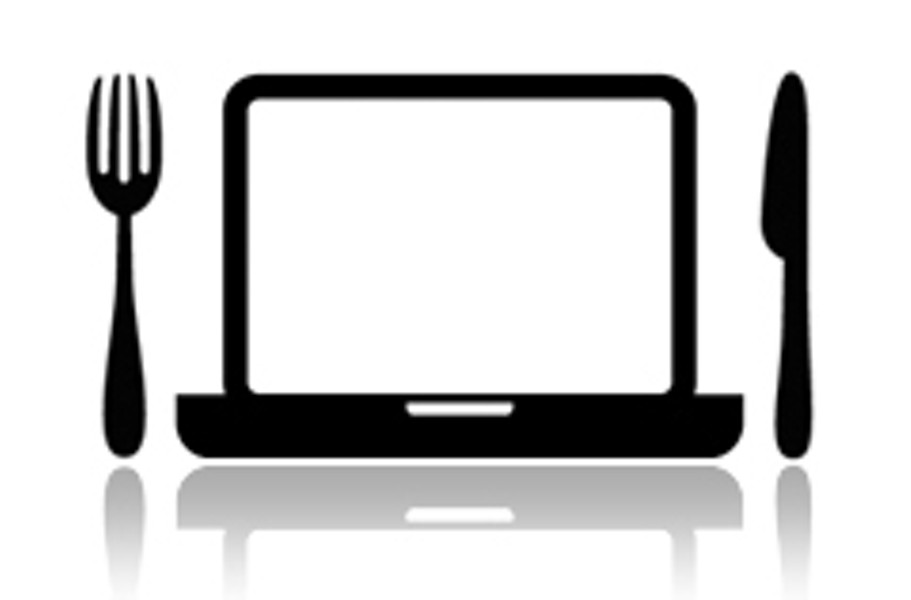 Rappahannock will reopen tomorrow, with its staff intact, after clean-up and repair from a fire in March. It’s celebrating with half-off oysters and a $100 gift certificate giveaway on Facebook. And you can also expect to see new things on the menu at Rapp Session next door. facebook.com/rappahannockrva.

Columnist Annie Tobey gives us the lowdown on the state of U.S. beer that she gleaned from her trip to the 2017 Craft Brewers Conference & BrewExpo America in Washington, D.C. The growth of craft beer is slowing as the market gets more crowded and acquisitions aren't happening as often either, she reports.

Luncheonette Northside opened at 10 E. Brookland Park Boulevard, in the old Streetcar Cafe space. You can expect the same menu as its downtown location, plus a few gluten-free and locally sourced options. And be-still-the-neighborhood’s-heart, the restaurant also delivers. theluncheonette.net.

Greek on Cary at 3107 W. Cary St. is doubling up. The longtime Carytown spot is expanding both to the building next door and its menu. The connecting door to the new space will open in May. greekoncaryrva.com.

Spring came early this year and it's already strawberry season. Most of Virginia’s berries come from the southeastern part of the state, and Lorraine Eaton of the Virginian-Pilot knows the best places to go if you’d like to do a little picking.