The Kabob Place Is Now Open in the West End

It's a taste of authentic Afghani, Pakistani and Indian cuisine. 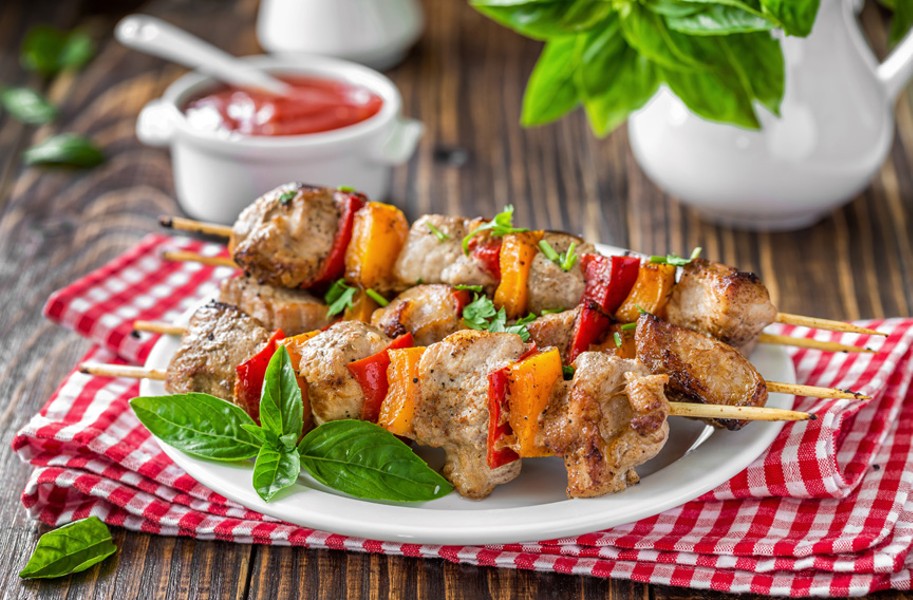 If you’re feeling peckish after your workout at Gold’s Gym in the West End, you can pop over to the Kabob Place — House of Kabobs and Karahi's and either eat-in or grab some takeout for dinner later on. The owners, Shawn Munir and Juana Ulloa, who also owned the Fan’s Trolley Market, opened their new spot at 8900 W. Broad St. on Wednesday, Feb. 1. It specializes in Afghani, Pakistani and Indian fare.