Rick Astley is Never Gonna Give It Up

The singer is coming to Richmond ... for the beer? 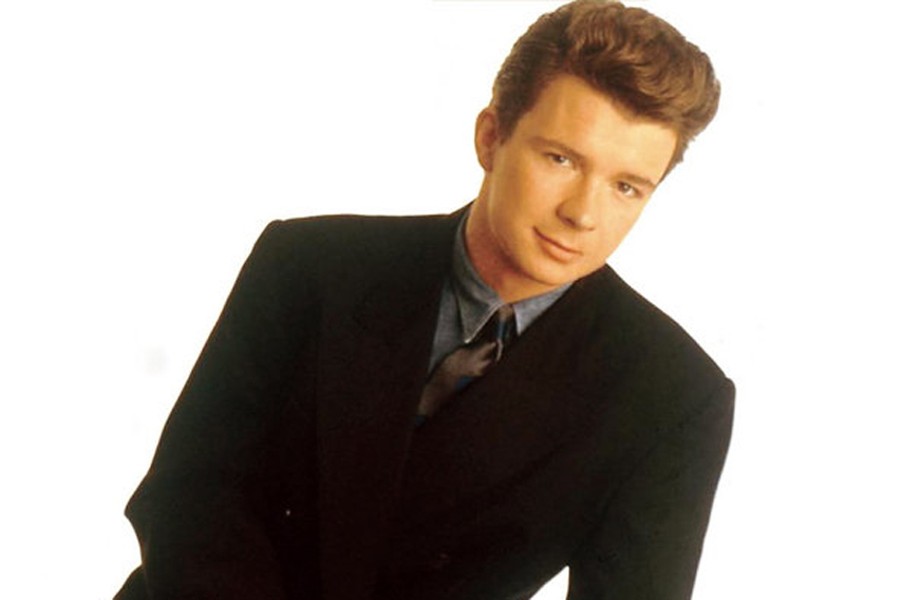 Richmond and singer Rick Astley have one thing in common.

Who is Rick Astley, you say? In 2007, the singer burst out of 80’s one-hit-wonder obscurity when his music video, shot at the tender age of 21 in 1987, became an internet meme that you can still see pop up every once in a while. His signature dance move and red-haired pompadour ignited the imagination of a new generation.

The meme even spawned a verb -- rickrolling. People all over the internet planted fake links that took users to Astley’s “Never Gonna to Give You Up” video on YouTube. It now has nearly 275 million views. To be rickrolled was more annoying than hilarious for anyone who grew up in the 1980s, but the younger generation — i.e., my daughters — thought it was hilarious. Every single time.

Astley has been touring ever since and released an album, “50,” last year. He’ll be in Richmond at the National performing on Feb. 12. If you’re a fan, I’d jump on the tickets now — the show at the 9:30 Club happening a couple of days later is already sold out.

How does beer fit into all of this?

Astley, it seems, loves craft beer as much as Richmonders do. The singer and Danish beer maker Mikkeller Brewery are teaming up to produce “a fruity pilsner lager,” according to a profile in the Daily Mail Weekend. He hasn't decided on a name yet, but Astley says, “Mikeller beer is quite experimental and they’ve been sending me various bottles to sample.”

This news engenders another question, one posed by Style web manager Colby Rogers: Is it really just a coincidence that the beer-loving Rick Astley is coming to Richmond, a town overrun by breweries, to perform?