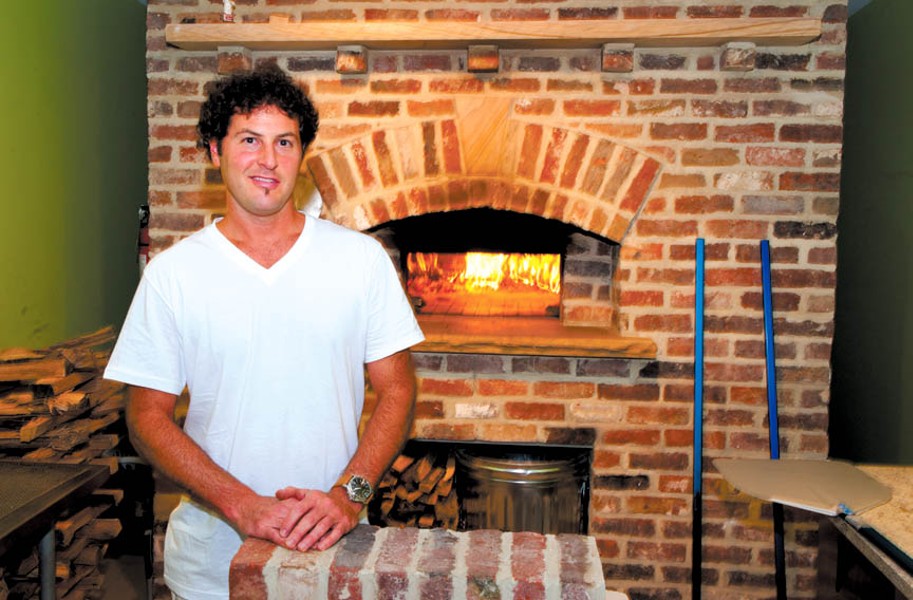 This past summer, Lecker Baking Co. bought Billy Bread from owner Billy Fallen. Although the company is focusing on its wholesale customers right now, it plans to open the spot at 1 S. Allen Ave. where Fallen originally baked his famous bread as a retail bakery in November.

It's not the first time Fallen has sold his company. Twelve years ago, Karen Gibbons and David Achkio bought Billy Bread from him. The couple closed Billy Bread in 2010, and shortly thereafter, Fallen took back the business and restarted production.

“One of the appealing aspects of purchasing Billy Bread was the potential for expansion,” co-owner Alex Miller said in a news release. Along with wife Greta Phillips, the two plan to bake both in the morning and afternoon, doubling production.

Miller trained at the King Arthur Flour’s Baking Education Center in Norwich, Vermont, and began selling Lecker’s products in early 2016 to coffee shops, cafes, specialty markets and breweries, he says, as well as to Shagbark, which serves its sesame semolina bread.

“We have enjoyed Billy Bread for years, but there is a whole world of bread out there,” Miller says.