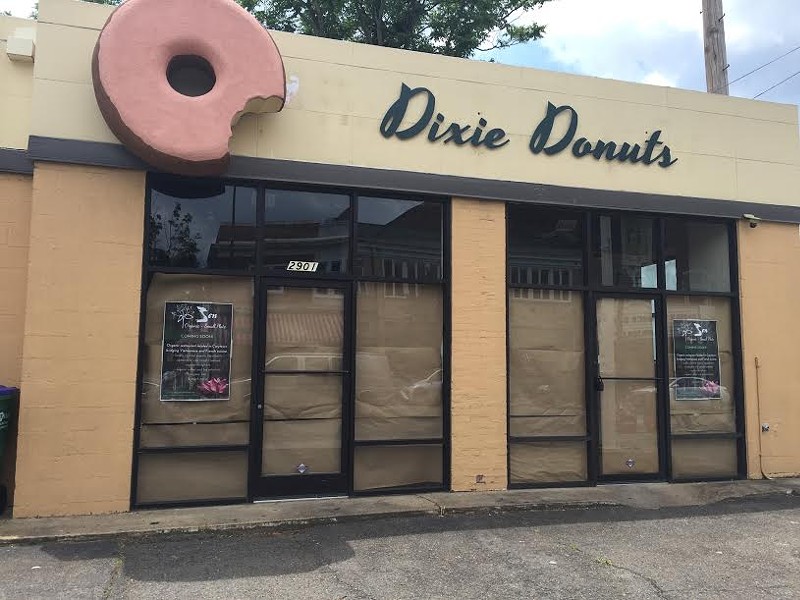 Across the street from the old Dixie Donut space at 2901 W. Cary St., Perception Organic Spa owner Hang Pham decided to branch out into a new business.

“My clients were very frustrated,” says Pham. “They wanted someplace they could go that was quiet, to get a cup of coffee and something organic to eat.”

Sen Organic, opening in late August or early September, is the result. It will feature small plates of French-influenced Vietnamese cuisine. A native of Vietnam, Pham, as she is at her spa, is focused on organic, local, non-GMO products. Her carbon footprint is another concern.

“The business plan had to be for a small space,” she says. “The big places are so wasteful.” This made her decide to offer smaller dishes, to be shared among friends. She also will use no plastic, eco-friendly goods and recycle aggressively.

The menu will also be gluten-free. As a mother of three, Pham is acutely aware of food allergies and wants to create a place that alleviates those fears.

“I’m lucky,” she says. “I had my mother and grandmother to teach me traditional Vietnamese food. There was a lot of meaning in their food.” And Pham wants to create that meaningfulness and intentionality in her new place in Carytown.

“I want to bring something interesting to everybody,” says Pham. “I want them to see how Vietnam is — how special and unique.”