All Richmond Area Martin's Stores Up For Sale

If I had a dime for every time Richmond's grocery news surprised me ... 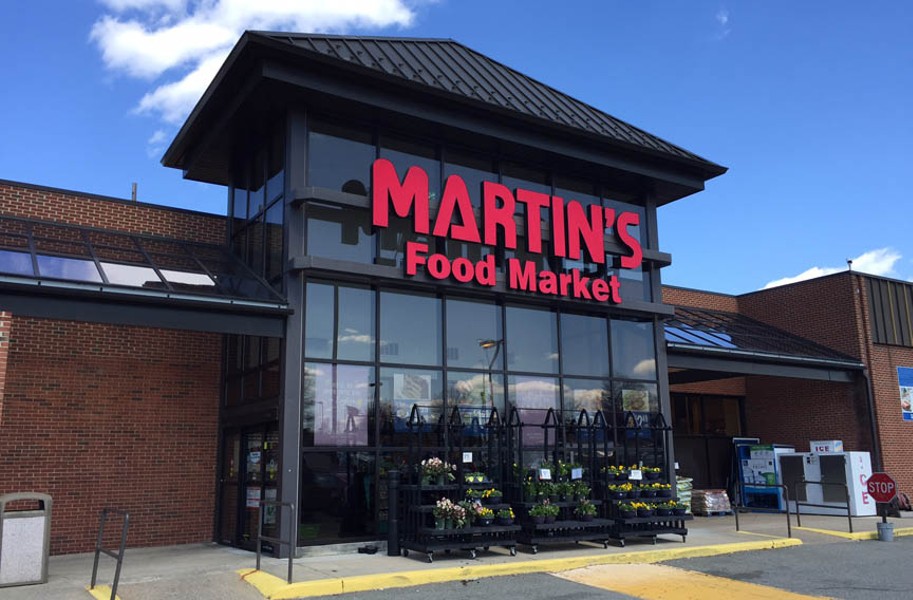 If the two enormous international grocery companies, Ahold NV and Delhaize Group, can successfully merge, a few things are going to have to go. Too many stores overlap for the Federal Trade Commission to ignore.

Food World, a trade publication, reports that Ahold has put up all area Martin’s for sale, “essentially pulling the plug on the former Ukrop’s stores it acquired in 2010 for $140 million.” Ahold also owns Giant Food, Hannaford and Stop & Shop, a northeastern chain. If the Richmond Martin's stores don't sell, Ahold could close all of them.

Delhaize, which owns Food Lion, will keep its Richmond stores open, although the company is offering other Food Lions for sale in different parts of the country.

The Times-Dispatch, which spoke to Jeffrey W. Metzger, publisher of Food World, posits that possible buyers may be either Kroger or Publix. Publix had announced that it would open a store in the West End in 2018. Buying the Martin’s chain would be a departure from its usual practice of slowly expanding and opening one store at a time.

"This has not been the usual path for Publix, but this is a very unusual opportunity for Publix," the T-D quotes Metzger as saying.