The smaller chain looks like a tasty snack to the grocery giant. 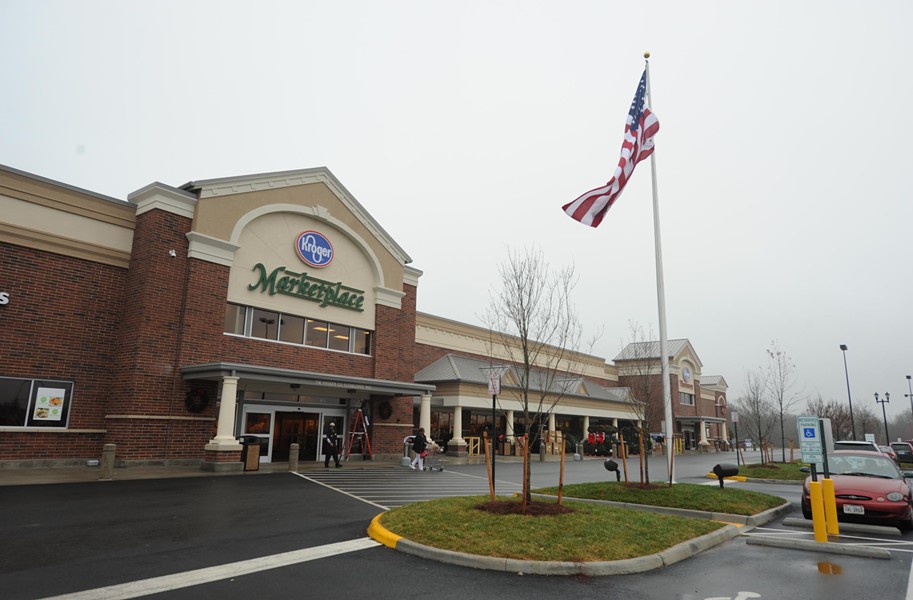 Instead of endlessly expanding, there might be a subtle contraction in Richmond’s grocery market. According to Reuters, Kroger is attempting to acquire Fresh Market. It doesn’t mean that Kroger will actually buy the company whose market shares rose to a total value of $1 billion after the news, or that Fresh Market will sell. The company has “retained investment bank JP Morgan Chase & Co. to assist in a review of strategic options, including the potential sale of the company,” Reuters reports.

Fresh Market and rival Whole Foods are facing increased competition as larger chains expand their organic and “natural” food offerings. Whole Foods plans to spin off a chain of smaller, less expensive stores called 365 to combat its reputation as “Whole Paycheck.” And to attract a younger crowd, 365 stores might even boast in-house tattoo parlors.

Kroger isn’t the only company interested in Fresh Market. Private equity companies are also bidding in the Fresh Market auction.

Still, given the proximity of Carytown’s Fresh Market to Cary Street’s Kroger, and the Parham Road location of Fresh Market back-to-back with Kroger on Eastridge Road, it’s interesting to contemplate how the two would coexist under the umbrella of one larger company.