It will reopen as East Coast Provisions 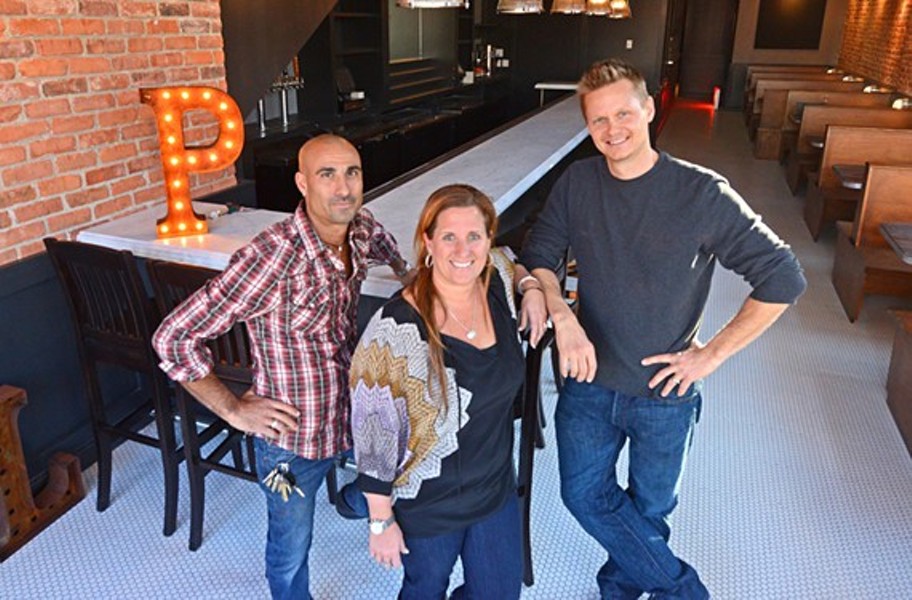 "Basically, our lease was up and we were kind of at a crossroads," Richmond Restaurant Group’s co-owner Michelle Williams says in the story. "We knew it needed a major appearance overhaul, but we didn't want to invest the money in a name we weren't in love with." The company changed the original name, Water Grill, after trying and failing to reach an agreement with the owners of a group of restaurants on the West Coast with the same name.

The rebranded restaurant will open in mid-February.