He's a familiar face in the kitchen. 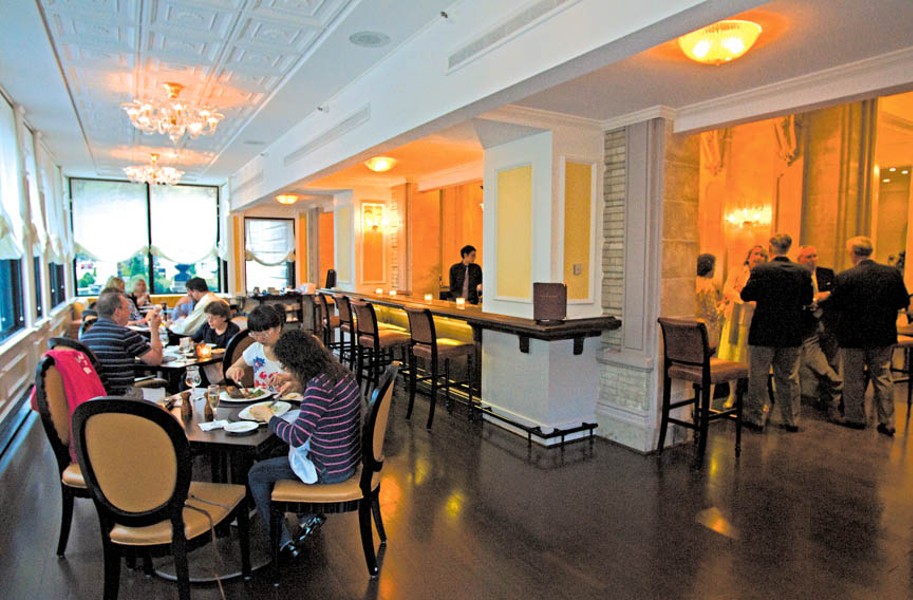 Scott Elmquist A new chef is taking over the kitchen at Lemaire.

As chef Walter Bundy says goodbye to the Jefferson Hotel’s Lemaire to open his own restaurant this spring in the Libbie Mill-Midtown development, he leaves the kitchen there in hands that he knows well.

Patrick Willis began working at Lemaire in 2009 under Bundy and has been his executive sous chef for the last four years. “Patrick is a talented, seasoned chef and leader,” says Joseph Longo, managing director of the hotel.

A native of Goochland County and East Carolina University graduate, Willis plans to continue the restaurant’s focus on local ingredients and Southern-influenced cuisine.

CORRECTION: This article originally stated that Patrick Willis had been executive sous chef at Lemaire for two years.