Where to Smoke in Richmond?

There are only a few restaurants left where you can light up one of those coffin nails. 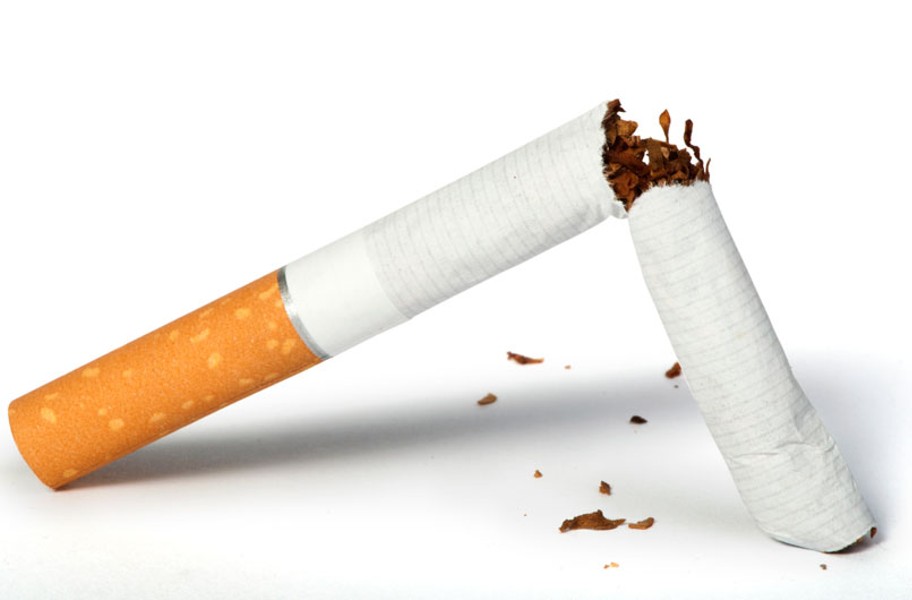 Smoking in a restaurant — it seems so old-fashioned, so cancer-causing. When the smoking ban went into effect in 2009, bar and restaurant owners predicted a steep decline in sales. The regulations were — and are — tough. Smoking areas must be closed off, have an independent ventilation system and be structurally separate from the rest of the restaurant. Many owners simply banned smoking entirely in order to comply with the new law.

The disastrous economic impact predicted never quite arrived. Surprisingly (not surprisingly), people still wanted to eat out and were even willing to listen to a band play without a cigarette in hand.

There were a few holdouts. The number has dwindled over the last seven years — the Tobacco Co. banned smoking about two years ago and Bandito’s Burrito Lounge just stopped — but there are still some left.

You’ll need to enjoy the smell of cigar smoke, however. Mona Lounge and Cigar Bar, the Pig & Pearl’s cigar section and Havana 59’s rooftop bar — mostly rented out for private events — are some of the only places left to light up around Richmond.