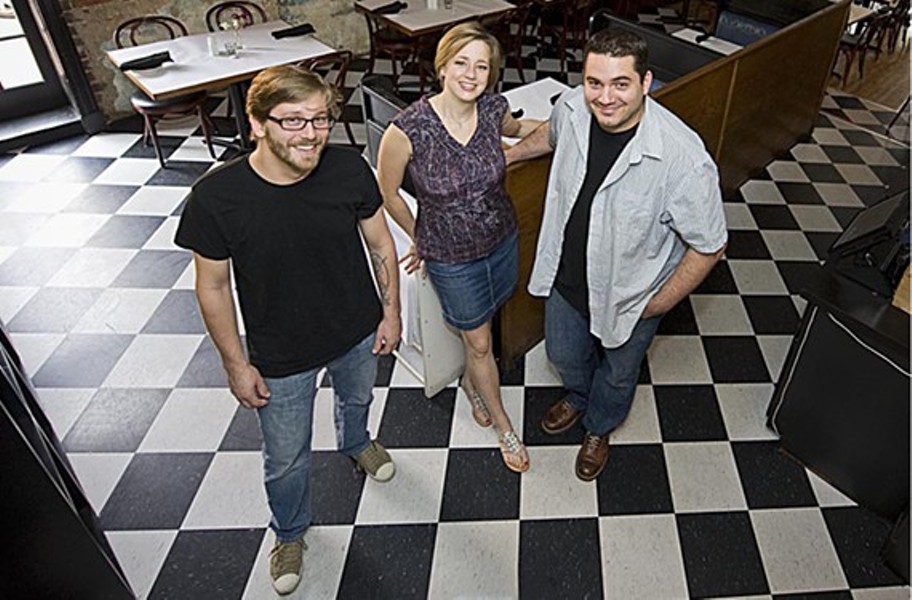 It’s a confusing issue, the labeling of genetically modified foods. And The New York Times spoke to Richmond chef Joe Sparatta, co-owner of Heritage and Southbound, about it.

“‘Guests ask about everything,’ Mr. Sparatta said. ‘Is there dairy in this? Is this fish wild or farmed? What are your animals eating? We try to source as much as we can locally, which helps us know more about the products we use, but we can’t get everything from around here,’” Sparatta is quoted as saying.

Right now there’s no federal requirement to label food as genetically modified , although about 34,000 products are labeled voluntarily with the Non-GMO Project’s seal, reports the Times.

Recently, the issue seems to have ignited anti-GMO sentiment in a way that it hadn’t before. In November, the FDA approved the sale of genetically modified salmon — the fish grow twice as fast as conventionally farmed salmon. Companies large and small have stated that they will not carry the new product.

Here’s a link to the Times article and if you’d like to read more about the issue, The New Yorker has an in-depth article up on its site.