Stone officials expect the brewery in Fulton Hill to be completed in May.

The smell of hops wafted into the cold fall air from glasses filled with Stone Brewing Co.’s amber colored I.P.A., as Gov. McAuliffe toasted progress today at the craft brewer’s new facility. Stone, city and state officials gathered inside the over 200,000 square foot behemoth that towers over Fulton Hill, to celebrate the arrival of its new brew house and the installation of the brewing system.The roof had to be removed for the large brew house tanks to be placed.

“There are 15 states that have over 100 craft breweries,” he said “I’m proud to say that Virginia is one of those states.”

Beer in hand and with a hearty laugh, McAuliffe joked that Stone officials should move their entire operation from San Diego to Richmond.

“Has the governor of California ever visited your facility?” he boomed. “Move here, our weather is so much better.”

The brewery is expected to be operational in May and is part of an over $74 million project that includes a packaging hall, restaurant, retail and offices. Stone expects to employ over 288 people. The “Stone Brewing World Bistro & Gardens” restaurant is planned for the Intermediate Terminal Building, located on the river adjacent to concrete slab known as the Sugar Pad. It’s expected to open a year or two after that.

Stone is part of an overhaul envisioned by the city, of the riverfront along East Main Street. A park is planned for the Sugar Pad that would also include a beer garden for Stone’s restaurant, a promenade, bicycle amenities for the Virginia Capital Trail, tidal pools and an event lawn. The city hasn’t given cost estimates for the project and says that it will hold community input meetings to craft exactly how the site will look.

"You’ve done what you have said … You’ve given me clarity,” he said.

The brewery will be one on a long list in Virginia, which is home to over 130. He said that the state has embraced other craft spirits with its 270 wineries, 40 distilleries and 10 cideries.

Mayor Dwight C. Jones said that the project was a big win for the Fulton Hill neighborhood.

“[Fulton Hill] was ravaged by a flood in the 70’s. Houses were taken down, this community was decimated. Promises were made and broken,” Jones said. “Things are turning around for this area of the city.”

Jones pointed out that Richmond beat out 28 states and over 300 locations to be home for the facility. 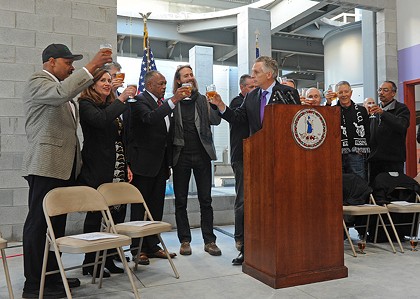 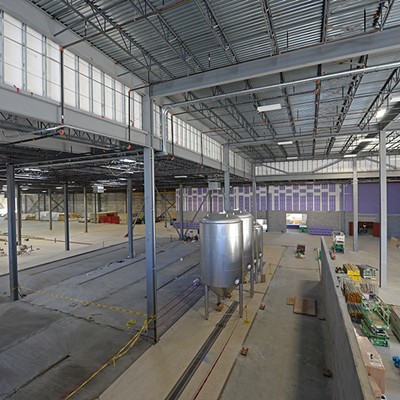 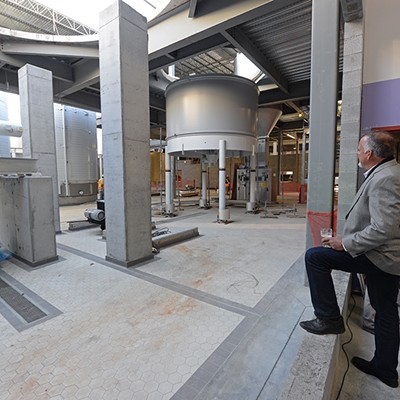 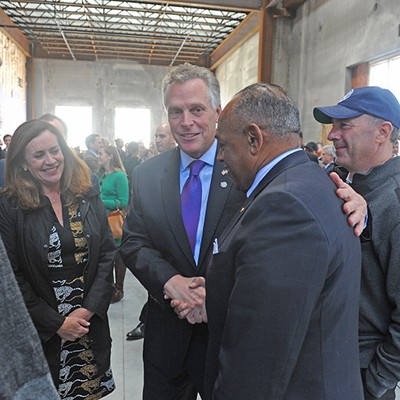 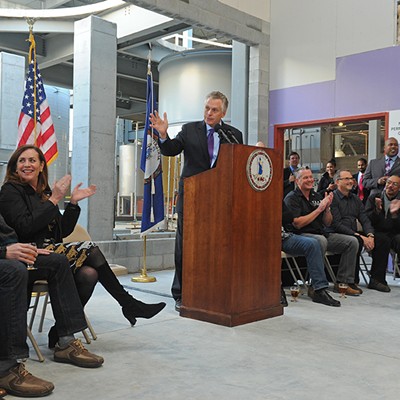 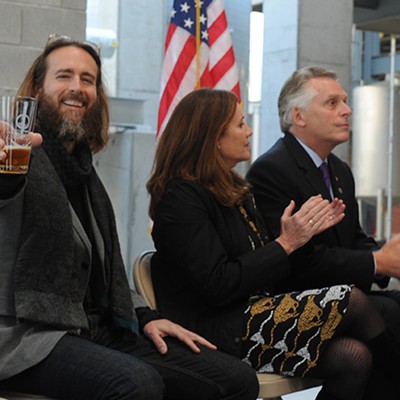 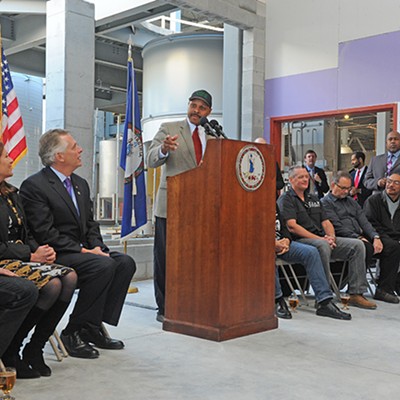 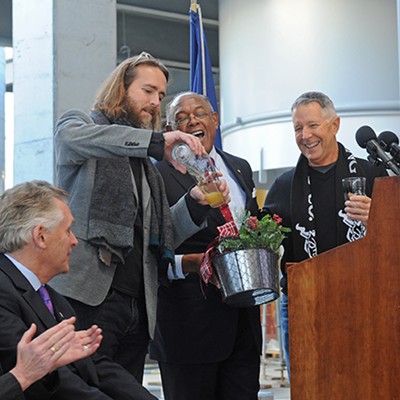 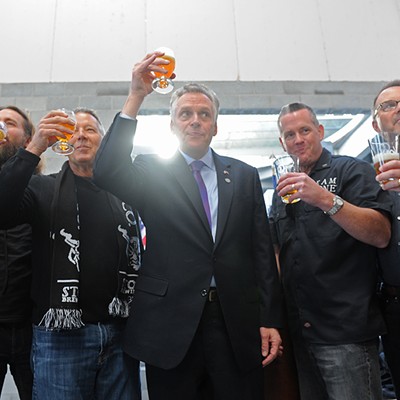 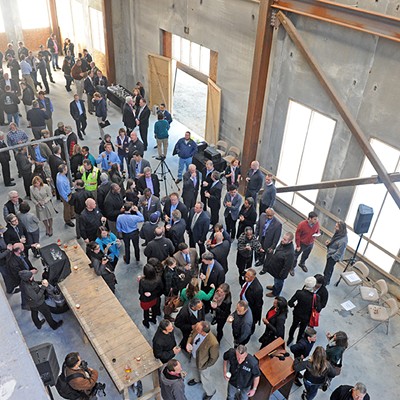