The restaurant opens from Tuesday to Saturday for dinner. 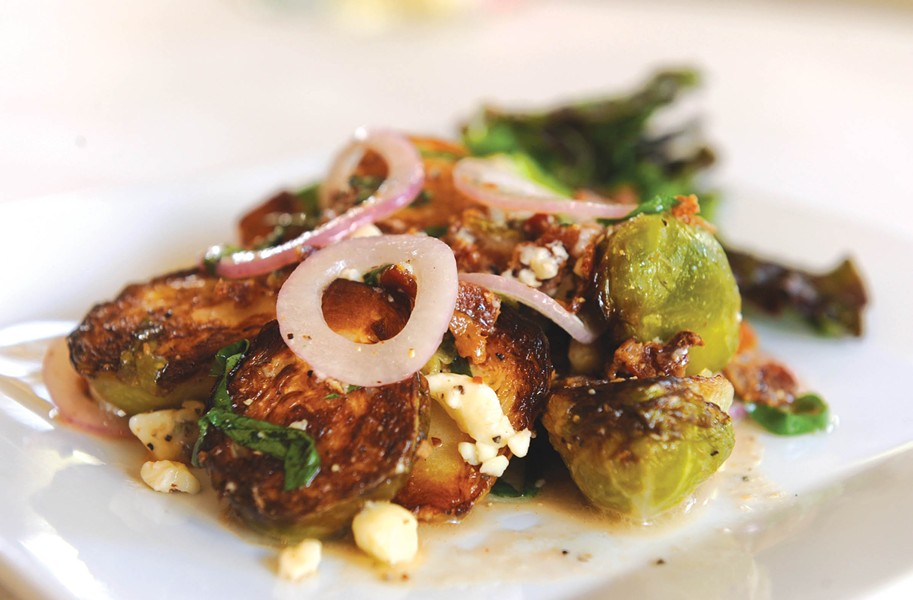 Oh, the irony: A restaurant that’s been successful and managed to stay open for more than 25 years can actually be hindered by that longevity. The only solution is to re-invent or die. It’s a Catch-22, says Chez Foushee owner Andrew Hardie.

Hardie isn’t going quite that far, but he decided that the time had come to open Tuesdays through Saturdays for dinner. The distinctive exotic revival-style Chez Foushee has evolved since it opened in 1989, along with its neighborhood, moving from catering and box lunches to a bigger space that accommodated lunch and dinner.

The turning point came when Hardie invited a friend to the restaurant’s Sunday jazz brunch. “You do brunch?” his friend asked. Hardie was taken aback.

“The restaurant scene has changed so much in the city,” he says. “I realized that we needed to do something — drastic isn’t the right word — but something significant.”

And to that end, Hardie devised a program of specials to go along with nightly dinner service: Tuesday is burger and beer night, for instance, or you can try date night on Thursdays with a three-course dinner for $50, along with wine and drink specials. (Visit chezfoushee.com for a complete list.)

“We have very loyal regulars here,” he says. “It’s almost as if we’d settled into the groove of a private club.” Hardie wasn’t willing to allow his restaurant to stagnate. He set up Facebook and Twitter accounts for Chez Foushee and tweets his daily specials regularly. He also plans to keep diners updated every day with the best possible route to take to the restaurant during the bike race through social media.

“We decided to go fully into it,” Hardie says.