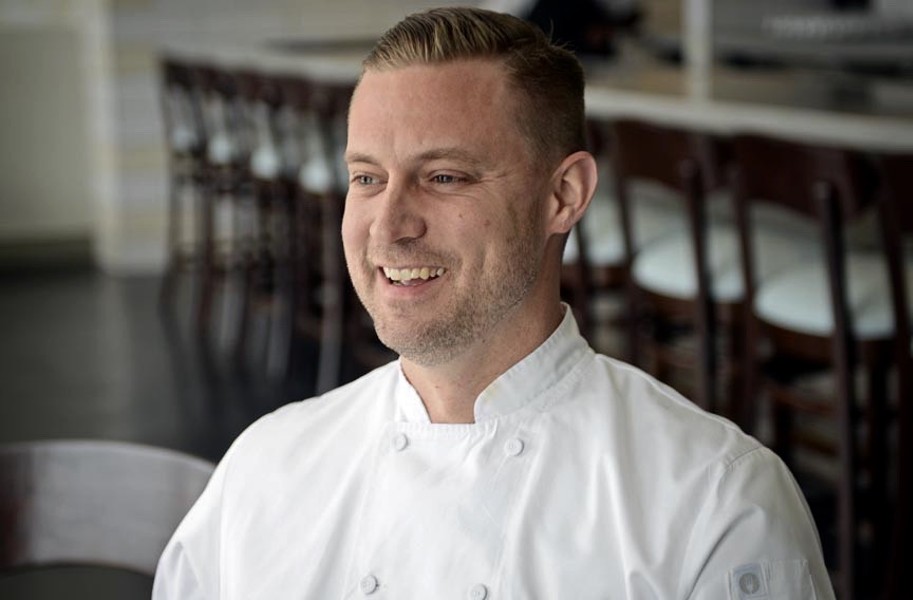 UPDATE: Bryan Voltaggio and Hilda Staples, owners of Family Meal at the Shops at Willow Lawn, in a response filed with the U.S. District Court, refute allegations that they failed to pay workers for extra hours and changed time cards, reported the Frederick News-Post.

"Representatives for Voltaggio, Staples and their former employees are slated to meet Dec. 9 to discuss a schedule for future legal proceedings related to the suit," the Frederick News-Post says.

09-04-2015: Celebrity chef Bryan Voltaggio, the co-owner of Richmond’s Family Meal at the Shops at Willow Lawn, formally deny the charges made in a labor lawsuit filed this week in Baltimore.

According to the Frederick News-Post, the lawsuit was filed by two former line cooks who worked in two restaurants, Baltimore’s Family Meal and Volt in Frederick, owned by Voltaggio and Hilda Staples. Staples is also a partner in Richmond’s Family Meal and Graffiato.

"Alexander and Hensley said they were not allowed to clock in until their designated time, causing them to lose several hours of pay each week, according to the documents,” the paper reported. “A similar practice occurred at the end of the shift, Alexander and Hensley said, in which they would clock out at their scheduled quitting time but would be asked to continue working for two to six more hours to help with cleaning up and prepping for the next day, the documents state.”

Voltaggio tells Style he intends to defend the accusations. “After reviewing the filing," he says, "we see that the allegations are wholly without merit and we intend to fight the baseless claims vigorously.”

CORRECTION: This article originally stated that Hilda Staples was a partner in Rappahannock. She is no longer involved with the business.
Prev
Next