A local restaurant receives the nod from a major food publication. 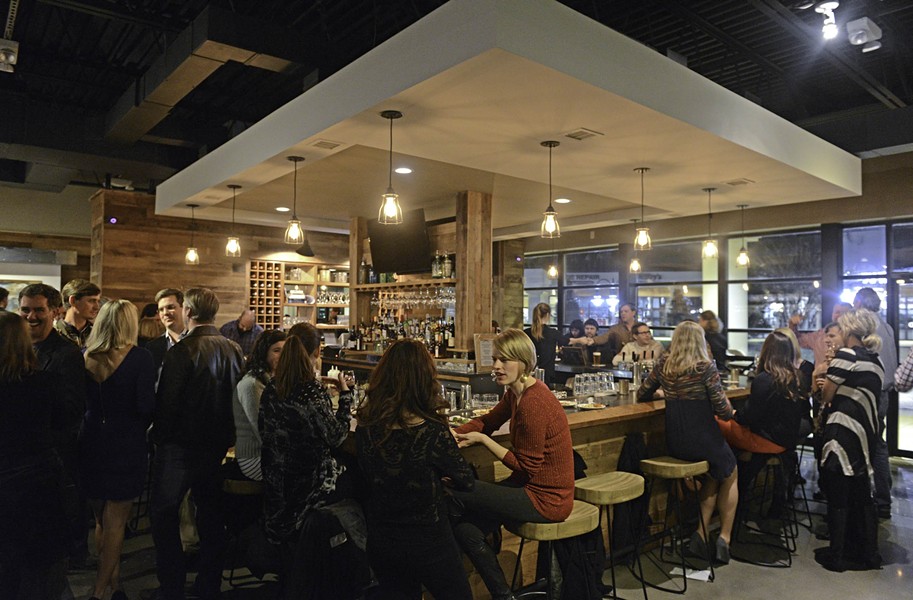 Scott Elmquist Southbound is located on South Side at 3036 Stony Point Road.

The praise never stops: Southbound, opened last year by Lee Gregory, also owner of the Roosevelt, and Joe Sparatta, who owns Heritage, has been nominated as one of the 50 best restaurants in the country by Bon Appétit magazine. “These are the spots that killed it this year,” says the magazine.

On Aug. 18, Bon Appétit will release the names that made the final cut in the Hot 10.