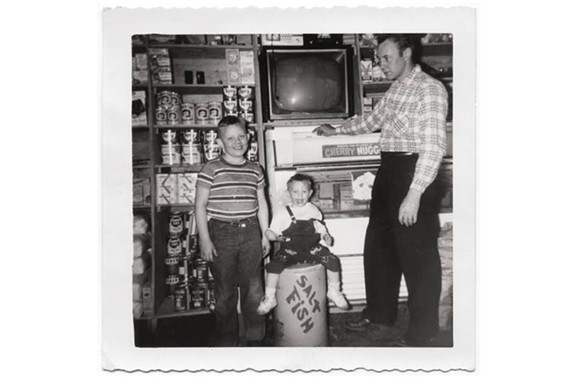 It’s not a Stuckey’s, although that roadside paradise of rock candy and pecan log rolls will forever be the highlight -- sometimes the only highlight -- of many family road trips. Stuckey’s is the faint, mass-market version of the real thing: the old general store.

Michael Layne, a big man with a gentle Appalachian accent, grew up in an authentic one near Lexington. Layne’s Country Store opened in 1954, long before anyone in the area had heard of a big-box store. His mother, Phyllis Turner Layne, gave his father, Carlton, the store and its attached gas station as a wedding present, and, because it was built on a slope, the family lived below it. In addition to selling grocery staples, the Laynes also stocked their store with clothing, televisions, stereos, Crock Pots -- even mattresses.

When Wal-Mart came along, Layne’s mother converted the store into a game room with pool tables and pinball machines. But by the 1990s, the store again transformed, this time selling products from Amish and Mennonite farmers.

“Mom was worried about purity of products -- she grew up on a farm,” Layne says. “She milked the cows, they raised their own pork and poultry and cured country ham.” 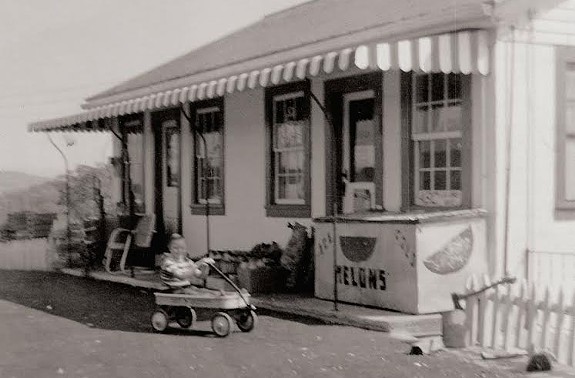 The Lexington store is still going strong, run by Layne’s brother Steve, who took over after his parents died. Both Travel & Leisure and Southern Living ran articles about the store, and it became a stopping-off point for tourists as well as locals.

Layne is trying to duplicate that experience near Ashland with his version, Layne’s Country Store and Amish Kettle, across from the Bass Pro shop. Although the shelves weren’t completely stocked when I visited, the store’s hanging country hams, big wheel of June Daisy cheddar, rows of jams, jellies and preserves that included unusual varieties such as a FROG jam -- a combination of fig, raspberry, orange and ginger jam -- carrot marmalade and strawberry butter are intriguing enough for a road trip.

He’s also installed special filters on the front windows to display the 200 varieties of Virginia wine he stocks, plus 30 kinds of beer. Prepared foods and bakery items are planned for later.