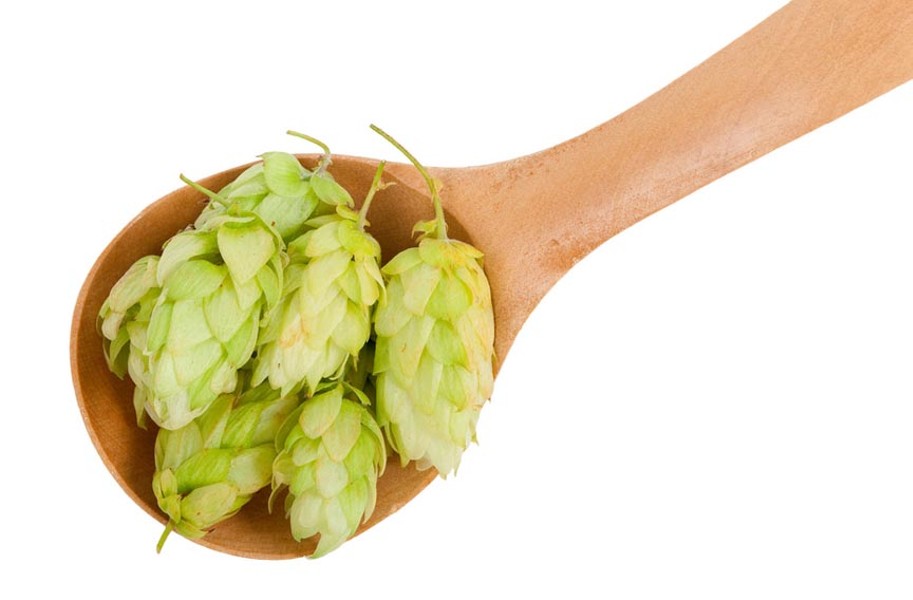 In beer news: 32 hop plants — the Cascade variety — will be planted on Monday, March 23 at the Lewis Ginter Botanical Garden, starting at 9 a.m.

Center of the Universe Brewery, Piedmont Hops and the garden will start the digging in community kitchen garden behind the conservatory. Those of us, which probably includes almost all of us, will finally be able to see what this integral ingredient to the brewing process actually looks like.

Piedmont Hops has two farms, one in Chesterfield County, run by co-owner David Goode, and another in North Carolina, run by co-owner Steve Brown. Piedmont grows around 700 plants between the two properties and 2015 will mark its fourth season providing hops for craft breweries.

Cascade hops were chosen for their heartiness and versatility. Most hops are grown in the Pacific Northwest, and the industry is in its infancy on the East Coast. It’s a trickier process here — plants are more subject to disease and the yields are lower.

This first hop garden at Lewis Ginter should be flowering in the fall. Once the flowers are harvested (that’s the only part of the plant brewers use), they’ll be allowed to dry and then the Ashland brewery plans to use them in a garden-themed variety of beer.