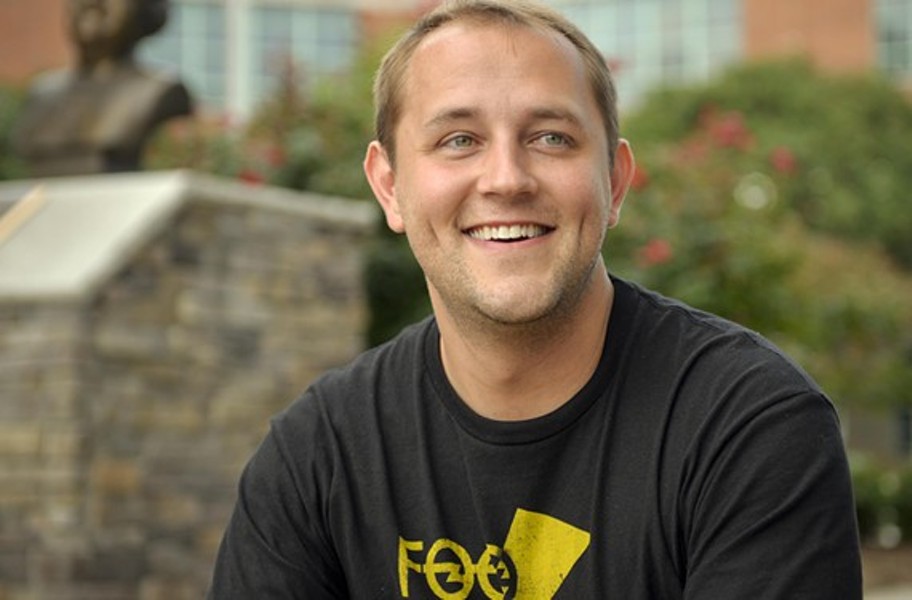 In a town gripped with doughnut-mania, it’s always a shock when a doughnut shop actually closes. Today, Sugar Shack announced on its Facebook page that it was closing its East Main Street location. That, coupled with the temporary closing of the Lombardy Street shop for renovations this week, sent a shiver down the collective spine of doughnut addicts everywhere.

At the moment, news comes from a press release sent to the media by owner Ian Kelley. “The heart of Sugar Shack Donuts is the original location on Leigh and Lombardy and the demand remains higher there than the current possibility of supply,” he writes. “With that in mind, we wanted to make sure that we could increase production at Lombardy and stick true with our original vision of creating a community donut and coffee shop.”

As I peer into the depths of a deep-fat fryer hoping more information will be revealed to me, I can say that the Lombardy Street store will reopen this weekend, the Parham Road location is still going strong, the Alexandria shop is open, and plans are moving forward to open three other shops in Fredericksburg, Midlothian and Manchester.

CORRECTION: This story originally stated that a Sugar Shack location was about about to open in Arlington. It's open already in Alexandria. We apologize for the error.