A second outpost of the popular Fan restaurant will open in early 2015. 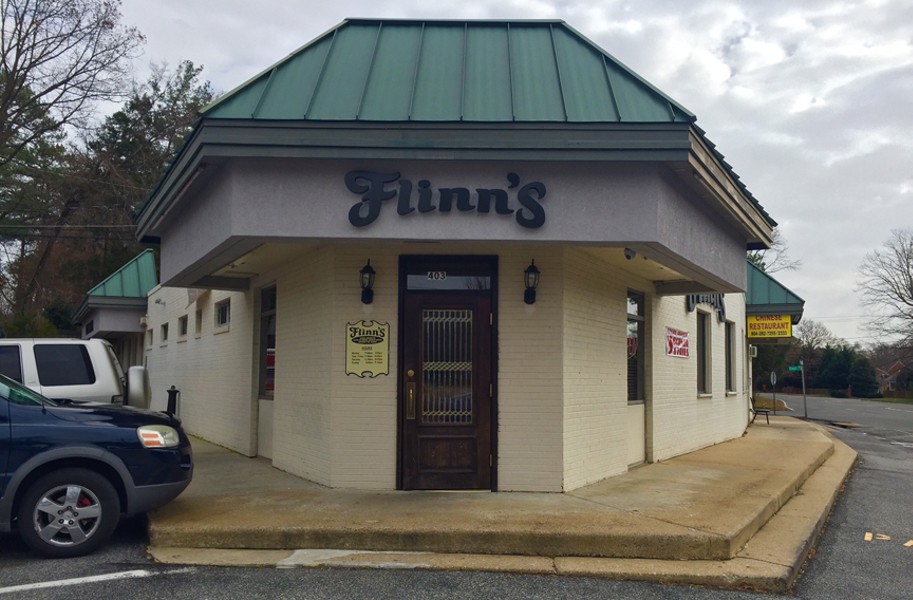 Scott Elmquist A second location of Kuba Kuba will open in the Flinn's Restaurant space on Ridge Road in 2015.

West Enders are about to save a few bucks on gas when they get their own, much larger version of Kuba Kuba on Ridge Road. Manny Mendez, Johnny Giavos and long-time Kuba employee Hugo Jordan with assume the lease of the old Graffiti Grille property Jan. 2. Right now, Flinn's Restaurant occupies the space. Owner Tammy Flinn Farley plans to focus on her catering business, Cuisines Catering and the restaurant will close on Dec. 20.

"We'll have all our Kuba staples, except since it has a much bigger kitchen, we'll be able to do things like croquetas and sweet empanadas,instead of just savory ones," says Manny Mendez. "It's going to have a full bar so we'll be serving mojitos and for Saturday and Sunday brunch, we'll serve bloody Marias."

Inside, according to Mendez, there isn't much work to be done. "We're going to try to Kuba-funk it," he says. "[But] the place is actually beautiful." He's gotten in touch with most of the original team, Rei Alvarez, Ed Trask and Andras Bality, who helped him with the interior when he originally opened the first Kuba Kuba in 1998.

He's looking at a March opening date. Mendez's second child was just born. "This has kind of been an awakening for me," he says, "because I've really had to slow down and pay a little more attention to my family."

Jordan will take over day-to-day operations of the new place, while Mendez and Giavos will stay focused on their original businesses.

"As my uncle says, when a guy is like Hugo, he's not Attila [the Hun], but he's the guy that carries Attila," says Mendez. "And he's been carrying Kuba for a very long time."

"I love the fact that all three of us are immigrants. Johnny's Greek, born in Belgium, Hugo was born in El Salvador and I was born in Cuba," he says. "We came to this country and look, we're part of this little restaurant [group] -- we're all a product of our parents coming here and trying to find a better place for us."

"I think with good luck and a positive attitude, I think this is going to be a great little adventure for us three together."

CORRECTION: This story was updated to reflect that Flinn's owner will focus on Cuisines Catering when the restaurant closes on Dec. 20. It also originally stated that Mendez, Giavos and Jordon bought the Ridge Road building, but that's not the case. They bought Tammy Flinn Farley's business and will take over the lease. We regret the error.