Carena Ives, without question the tiniest of local restaurant operators, finally can celebrate. She's in her 20th year running Jamaica House in the Fan, and the repairs are finished at her South Side cafe after a fire last year. Carena's Jamaican Grille reopens April 7.

After the six-month shutdown, Ives says, "We just want our customers to come back to the fold." The fire started in a kitchen ticket printer of all things, and was "very expensive to recover from," she says. "The emotional toll that it takes, not just the numbers, the dollars, but you don't have a lot of resources and 25 employees to take care of." All of them are returning.

Jerk chicken and oxtails are perennial top-sellers, and rum-based cocktails, beer and other spirits reflect Ives' Jamaican roots. Murals by Happy the Artist set a sea-fantasy tone in the bright, casual, 80-seat dining room, and a patio with ceiling fans and pergola is an accent likely to pull in new customers.

The business also has new neighbors, as that section of Chippenham Parkway and Midlothian Turnpike is popping out chain restaurants and a jam-packed Krispy Kreme around the super-sized Kroger grocery store. Growth in that area comes not a moment too soon, Ives says — she's naming a cocktail the Midnchip to mark the destination. 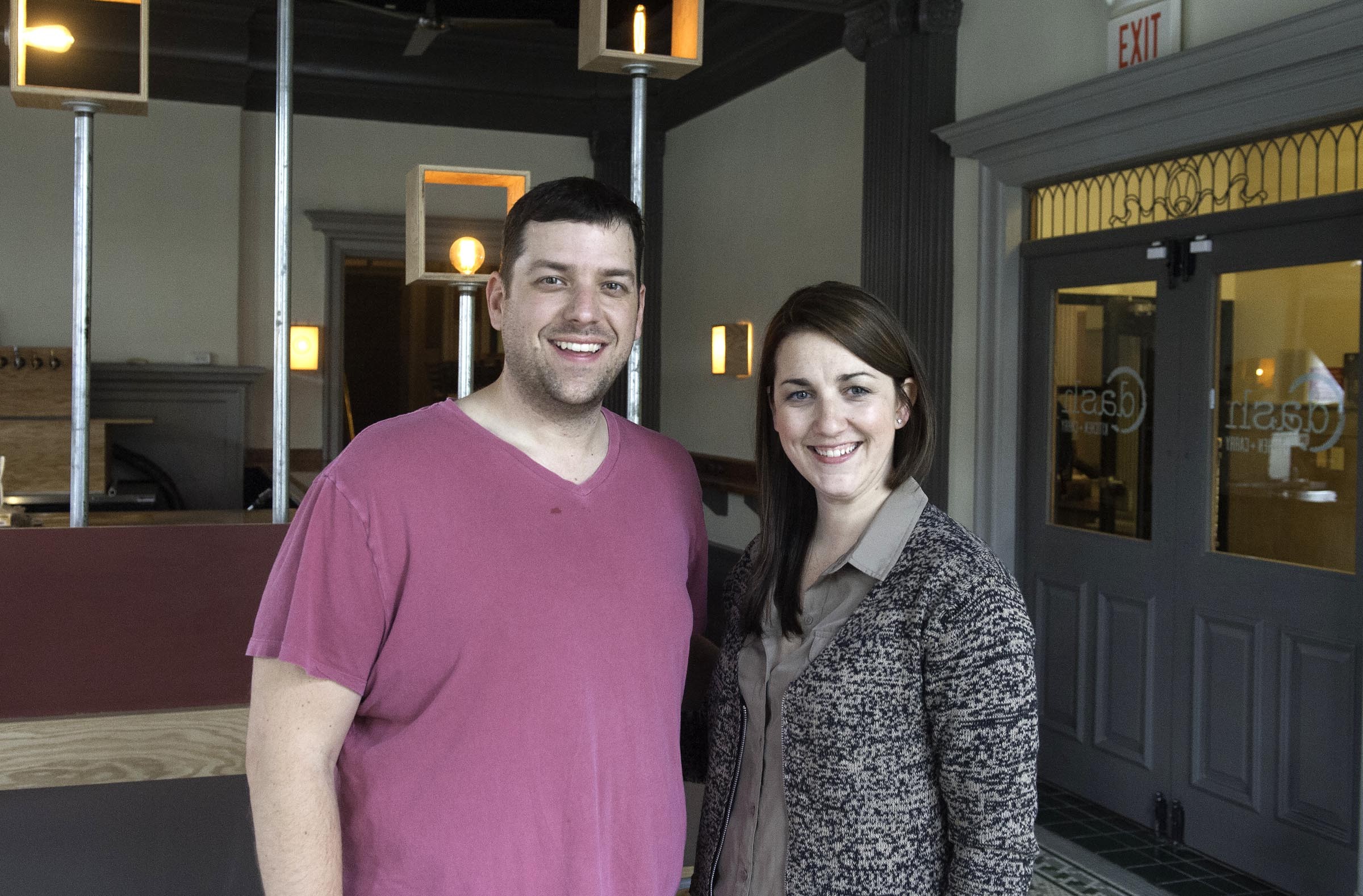 Dash up next: April 7 is opening day for Dash Kitchen and Carry, a new concept from Toast and Estilo owners Jessica and Josh Bufford. This one, in the former Cous Cous and the Well space, is a counter service lunch and dinner business with wine, beer, kombucha and a server-staffed dining room that accommodates takeouts, quick meals and more leisurely ones.

The Dash menu has specialty burgers — veggie, chicken, buffalo, beef and salmon — and soups, salads and classic Reuben, turkey Rachel and Cuban sandwiches. The room's footprint is the same, but it's lighter and reveals some previously-covered historic details, lit by a Josh Bufford-designed feature dividing the room.

It'll serve daily from 11 a.m. – midnight, with late-evening student specials and online ordering. The 68-seat space has a good-sized kitchen from which the owners hope to add catering, and breakfast hours might come if demand warrants. 900 W. Franklin St. 912-2689. dashrva.com.

Changing of the guard: Frank and Elizabeth Carollo symbolically handed over the keys to son Giuseppe last week at a 23rd birthday party for Frank's Ristorante in the Stony Point Shopping Center. The place is a cult favorite for pizza and lasagna, and a neighborhood old faithful for a few famous faces. Some interior changes have opened up the dining rooms and added a bar, and a new patio to the side will add more outdoor dining to the shopping center.

Giuseppe Carollo moves from the former Bocca Toscana (now Estilo) to this ownership venture, bringing some menu items from there and keeping the Frank's traditions for the regulars, who know what they want. 3054 Stony Point Road. 560-1613. franksstonypoint.com.