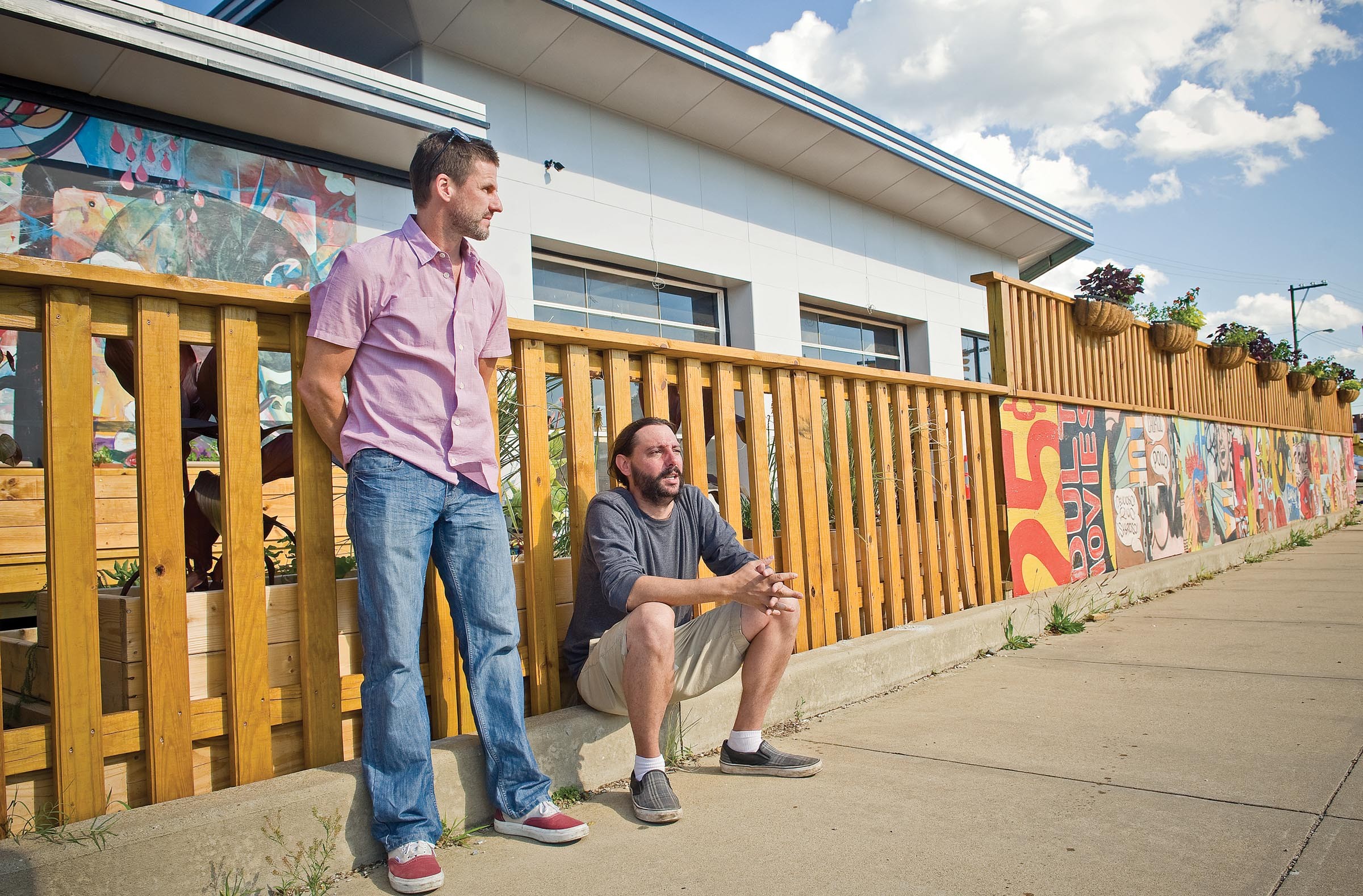 "It would have been easier and cheaper to bulldoze the building," co-owner Patrick Stamper says of the former auto shop and adult bookstore about to open as En Su Boca.

The taqueria took far longer to complete than Stamper and partner Randy O'Dell of Bellytimber expected. But the results at 1001 N. Boulevard make a splashy, mural-covered destination for daily and nightly Mexican street food.

And South Siders have discovered Pepe's, the newest incarnation of a former Indian and Mexican restaurant at 9550 Midlothian Turnpike. The dining room is rustic and casual, servers are friendly, and the menu holds some unusual burrito options such as potato casserole with black beans, avocado, smoked Gouda, zucchini, spinach and sriracha sauce; it's served with a seasoned fruit salad. The Chesterfield burrito has slow-cooked pork, black beans, chorizo and chipotle sauce, also in the $12 range. Lunch combos are $5-$6, margaritas are on special Wednesdays, and house-made chips, salsas and sauces show finesse with ingredients. Lunch and dinner are served Monday through Saturday. 272-0920. pepesva.com.

Between the buns: Burger lovers have reason to live it up June 24-30, as Style Weekly launches the first RVA Burger Week. Burgers of all descriptions are $5 each, and 27 restaurants are participating, with gifts from Amstel Light adding to the appeal.

Taking over from Sally Bell's and other previous vendors at Byrd Park's Fountain Lake, Croaker's Spot Express is a new concessionaire. Owner Kevin Anderson says the famous Croaker's fish boats soon will get competition from a few variations on oysters. Vegetarian options include portobello and veggie burgers. Wraps, hot dogs, snacks and ice cream are in the $5-$8 range, with call-ahead catering and boxed meals. Open daily from 11 a.m.-8 p.m. with live jazz Sunday afternoons. Pedal boat rentals on the lake are $12 per half-hour, with the same schedule as the concession stand. 501 S. Boulevard. 353-1717.