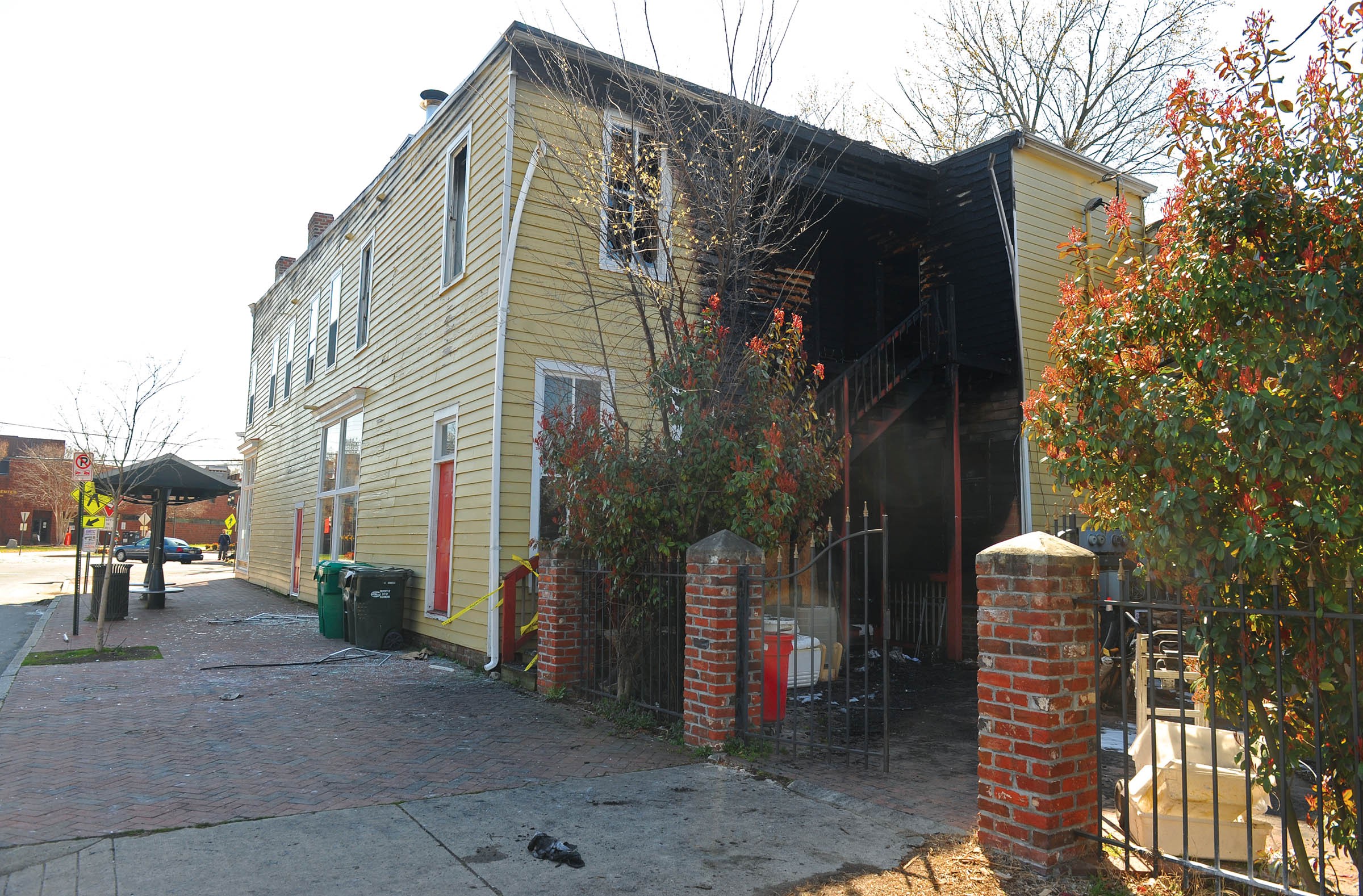 Richmond's food community gave an immediate rallying cry to help Sub Rosa Bakery after a fire last week. Benefits and other projects are in the works to help rebuild the structure at 620 N. 25th St., which was condemned. Residents in adjacent apartments were displaced and the bakery was forced to suspend business.

Bakers Evrim and Evin Dogu are known for creating rustic breads, seasonal pastries and other items to sell at Sub Rosa, in farmers' markets and to local restaurants.

A dinner at the Roosevelt on Monday night featured seven of the city's best chefs. On Thursday, April 11, RVA Street Foodies and Hardywood Park Craft Brewery will use their food truck court at the brewery from 6-9 p.m. to raise money for the bakery and tenants.

A fundraising campaign at indiegogo.com more than tripled its goal in the first week and continues to grow. Follow rebuilding progress at subrosabakery.com.

Name change: Crust and Cream in Westover Hills has a new name, and for some neighbors, not a moment too soon. It's now RVA Deli and Groceries at 4610 Forest Hill Ave. The menu of pizzas, ice cream and sandwiches remains the same, and some groceries are now available. 230-5555.

Wine in Shockoe Slip: Virginia Military Institute alumnus Shane Finley returns to the Commonwealth to hold a wine dinner April 21 at the Dining Room at the Berkeley Hotel. Finley is a winemaker whose private line, Shane Wine Cellars, will be featured in a five-course dinner from the hotel's chef, Carly Herring. Cost is $65 per person plus tax and tip. Reservations are required at 225-5105.

Three dozen of the city's most popular restaurants are participating in Richmond Restaurant Week, running April 22-28. Guests dine on a set, three-course menu for $25.13; proceeds go to Feedmore.org, supporting the Central Virginia Food Bank and Meals on Wheels. Reservations are suggested, as this often is one of the busiest dining-out periods of the year. Information, including the event's history, is online at richmondrestaurantweek.com. Restaurants participating this month include: