From the owners of DeLux comes Pearl Raw Bar. … Plus, what’s worth checking out at the Virginia Wine Expo. 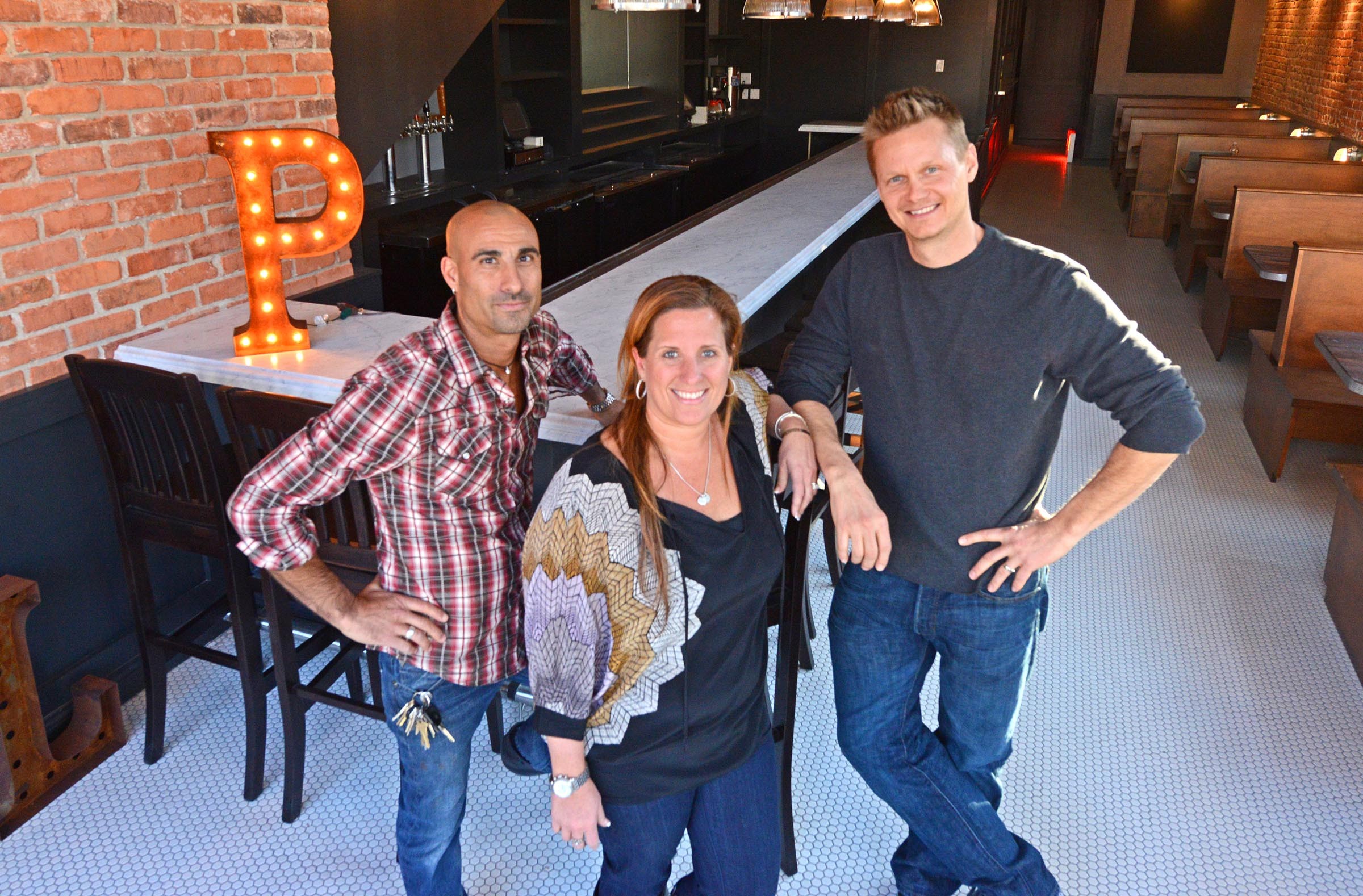 People thought it was crazy when Richmond Restaurant Group decided to close DeLux, “throwing away a business that had been doing over $1 million in sales,” co-owner Michelle Williams acknowledges. “We wondered if we were crazy too.” But running a bar in the Fan for five years had lost its allure once the partners’ lives became more focused on families, she says. So the old place at 2229 W. Main St. was cleared out in the fall, the Ed Trask murals moved to other homes, and the space divided in two for a new food and drink concept.

Pearl Raw Bar will be the sixth in the group’s holdings, which have shown seafood to be “a formula that is comfortable for us,” Williams says. The Hard Shell’s locations in Shockoe and Midlothian, along with Water Grill in Carytown have solid track records. Pearl will be a step down in prices with a more casual attitude than those, she says. Oysters, shrimp, mussels, clams and crab legs will be served at the large marble bar, which seats 20, and in booths. The newly outfitted dining room has “more of a classic Northern raw-bar look,” Williams says of the gray and white palette. Sandwiches and entrees will cost $10-$25.

The back room with garage doors and skylights will get a few more tables and a quieter feel. Upstairs, a private party space waits for a name and an opening date; it can hold 100 for cocktails. Pearl Raw Bar is expected to open next week, and its sister business, the Daily Kitchen and Bar, continues its long construction in Carytown with a planned opening in April. 353-2424. pearlrva.com.

Shockoe fill-up: Under construction in the former A Movable Feast space at 1318 E. Cary St. is a new franchise of Jimmy John’s Gourmet Sandwiches, making it the area’s fourth. A bit south, Pizza 111 prepares to open in the former Southern Railway Deli building at 111 Virginia St. Kitchen on Cary continues to make progress at 1329 E. Cary St.