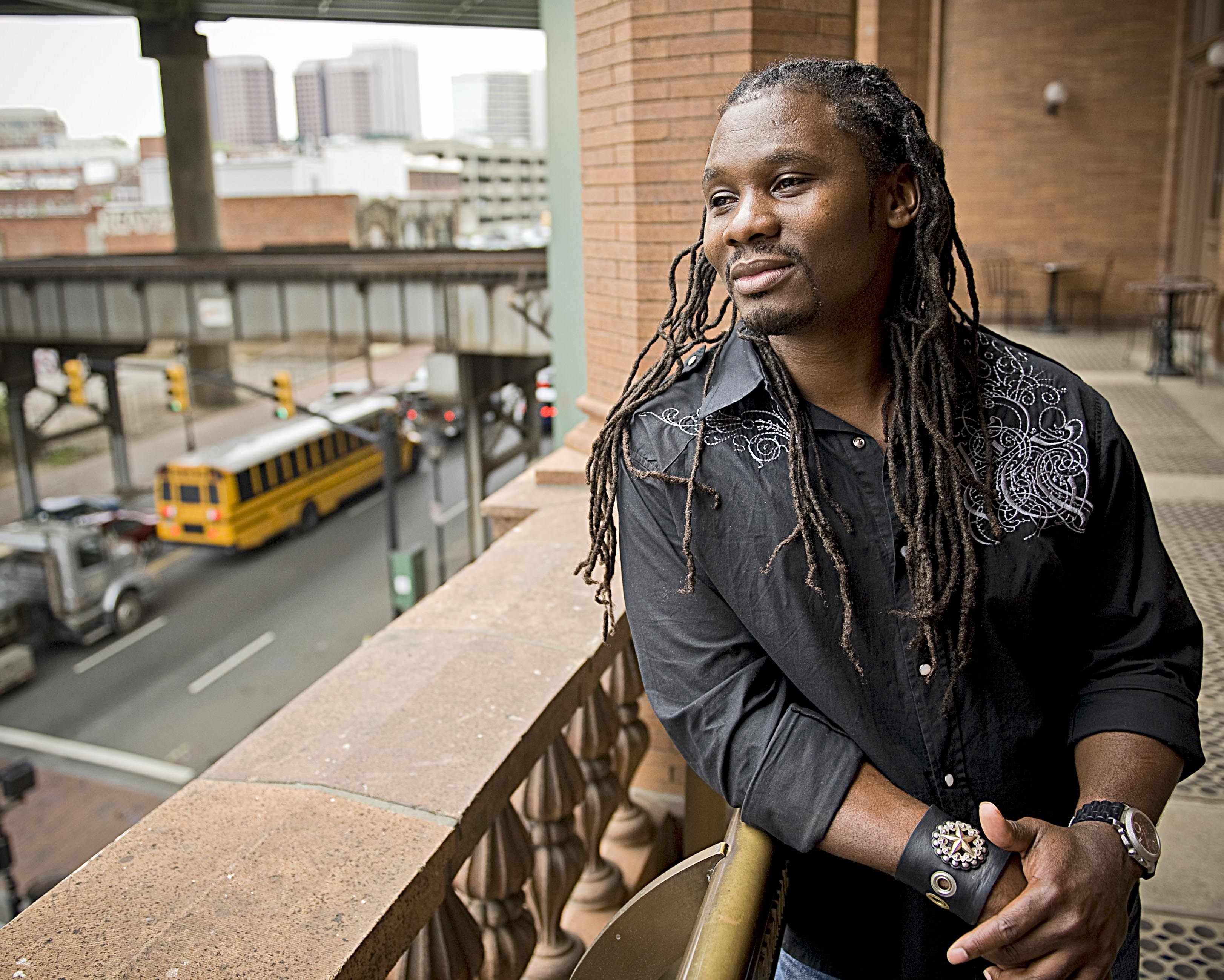 Here’s a new local reason to watch the eighth season of the television series “Food Network Star,” which premieres May 13. One of the contestants, chef Malcolm Mitchell, is opening a restaurant in Richmond called Charleston by Chef Malcolm.

Mitchell’s a 41-year old former Navy man and culinary graduate who’s built a name cooking for NBA stars, celebrities and politicos in Washington, D.C. He competes with 15 chefs in a new format of the show that enlists Bobby Flay, Giada De Laurentiis and Alton Brown as mentors working with teams. The series, which has completed taping, ends with an “unprecedented” live audience online vote July 22.

Mitchell’s restaurant in Richmond is likely to be located at 2300 E. Main St., in a former hair salon near Sette, and “we’re very close to inking,” he says of the deal. The chef considers the area’s operating costs and food scene a good fit for what he calls “geechee” cuisine that is Caribbean and Charleston-influenced “with urban touches and a few surprises.” Progress reports are posted at mmitchellthechef.com.