Who's up and gone at LuLu's? And when can we expect the Fat Tire? 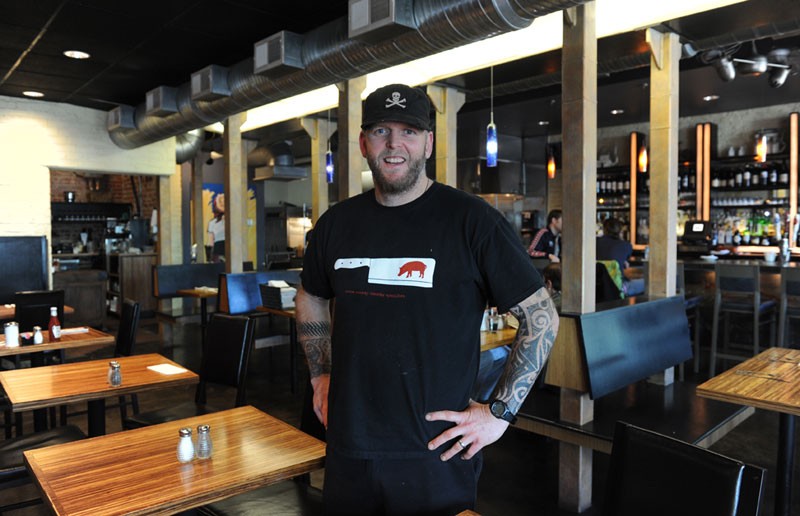 Former restaurateur Kenny Bendheim got one of those guest-list challenges that could be a caterer’s nightmare at Tredegar Ironworks last week. The response count jumped from 100 to more than 500 overnight as New Belgium Brewery rolled out a lineup of craft beers for an audience of food and bar professionals. They scarfed savory shrimp chowder, fried Rappahannock oysters, brats and sliders — food that Bendheim picked to pair with the Fat Tire and other beers, all eagerly consumed to the tune of jazzmen the New Belgians. Customers can expect to see the new-to-Virginia ales on local restaurant menus this fall.

Citizen calling: The phone number for Citizen, the new cafe downtown, is 780-9038. We reported it incorrectly and regret the error.