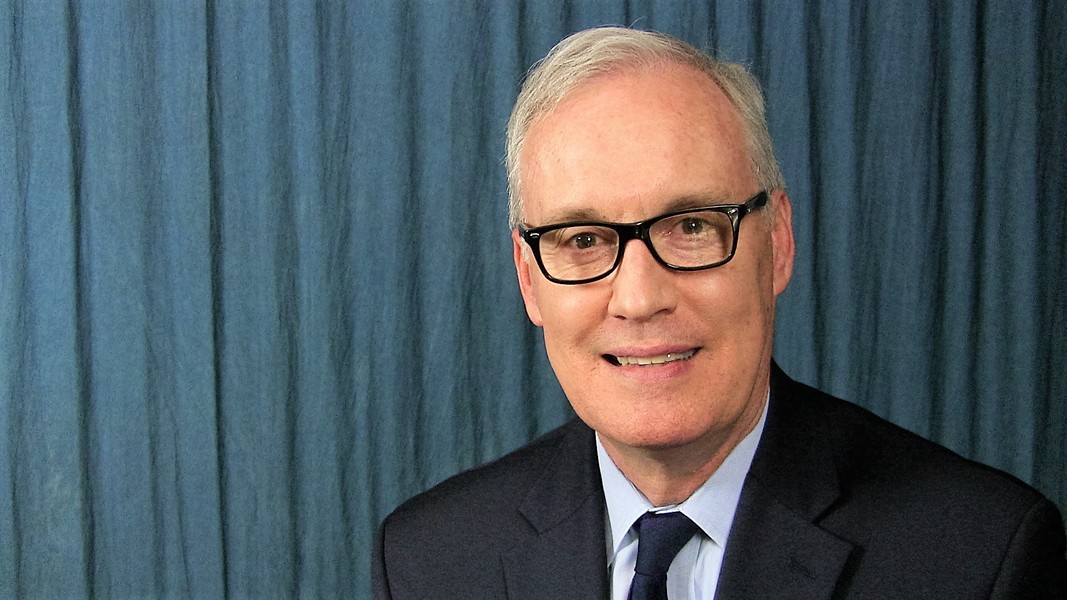 Councilwoman Kathy Graziano’s political aide, Tim Grimes, is running to fill her 4th District seat when she retires at the end of the year.

Grimes has worked in Graziano’s office for three and a half years and was motivated to run because of his experience as a longtime political operative, the Times-Dispatch reports. Graziano says that she supports his bid.

The 61-year-old Westover Hills resident says that his work addressing the concerns of 4th District residents and learning their wants and needs makes him a strong candidate.

“While they’re concerned about many things, one of the things they’d really like someone to worry about basic services [and] to improve public safety and schools,” he says. “It’s not just fix the potholes and not worry about anything else.”

The aide worked on A. Donald McEachin’s campaign for attorney general in 2001. He later served as campaign manager for McEachin during a run for the Virginia House of Delegates. Before working for Graziano, he held a position at the Greater Richmond Chamber of Commerce.

Grimes would face School Board member Kristen Larson in the race, and perhaps others. The deadline to file to run is June 14.

Editor's note: A previous version of this story stated that Grimes managed McEachin's run for attorney general. He worked for the campaign but not as a manager. We apologize for the error.