City of Richmond Struggling to Catch Up on Overdue Medicaid Applications

Backlog across Virginia has resulted in millions of dollars of waste. 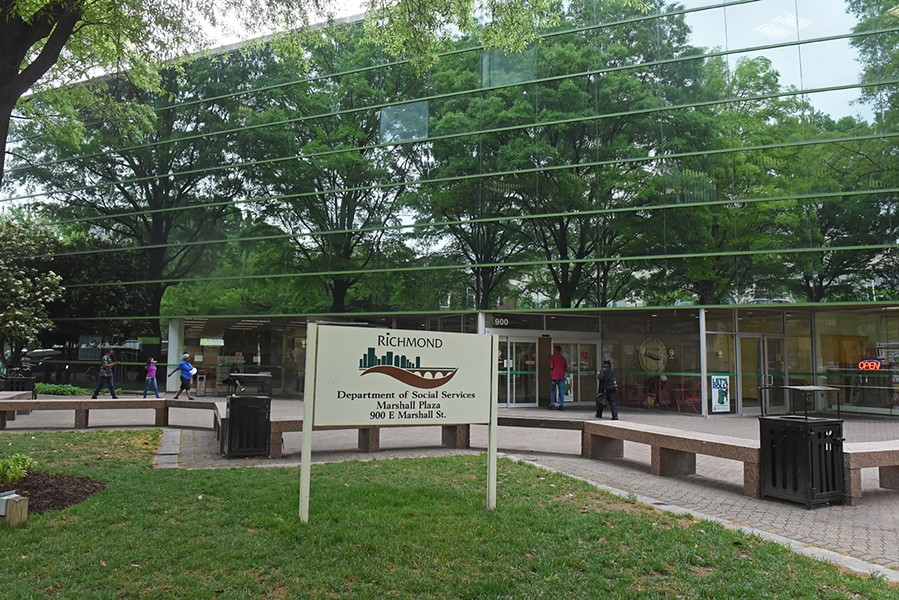 Richmond’s Department of Social Services is scaling a mountain of paperwork to process overdue eligibility applications for Medicaid.

The effort is needed to tackle millions of dollars in waste paid to ineligible recipients in Richmond, one of the localities in Virginia where backlogs of paperwork are causing problems.

A state report released last year found that the state and federal governments paid out anywhere from $21 million to $38 million in incorrectly allocated benefits to Virginians because of lapsed eligibility applications in 2014. That number is estimated to have grown in 2015 because the number of late renewals more than doubled to more than 87,000 that March.

Administration of the state's medicaid program cost $8 billion in state and federal funds in 2014.

Virginia’s Joint Legislative Audit and Review Commission found that Richmond was one of six localities in which half of the late renewals were concentrated. In October 2014, the city’s backlog was more than 27,000, which was reduced to about 4,400 as of last month, according to the city’s Social Services Department.

Federal guidelines require that eligibility applications be reviewed for renewal every 12 months. When renewals for those who are no longer eligible for Medicaid are late, the result is excess spending. For recipients with unchanged statuses, the report found that late renewals may delay access to care.

Shunda Giles, head of the city department, says that “there was no gap in services” for its clients because of late renewals.

The report cites factors that burden both the state’s Social Services Department and those of localities, such as an influx in applications under the Affordable Care Act and federal policy changes for evaluating financial eligibility.

Virginia had an 80 percent increase in new Medicaid applications between October 2013 and September 2014, with the implementation of the Affordable Care Act. A new case management-system for determining eligibility was implemented in 2013 and many local departments have fewer state-funded workers.

To fix the problem, the state is allocating more money to localities to hasten renewal. This month, Richmond City Council is scheduled to formally accept $333,025 toward overtime pay for social services staff to process the applications. Giles says that the department currently has seven dedicated full-time and two temporary full-time staffers who work overtime to process the applications.

But that extra money is expected to run out by the end of May, which means that those seven employees must deal with the backlog within a 40-hour work week. Giles says that the two temporary employees are funded through July.

Giles also says that the department is hindered by the loss of $1.3 million in city funding for 21 vacancies in the benefits division of her department this fiscal year. These positions are more than 84 percent funded by the state.

Social Services isn’t the only city office hit by reductions this fiscal year. The city shifted $9 million in vacancy funding for city administration to schools, which officials say has hurt services.

Republican legislators cited the report’s findings on flaws in the Medicaid system as reasons to not expand the program’s eligibility under the Affordable Care Act. Last year, Democrats countered that the General Assembly didn’t help solve the problem when it cut $4 million from a main state processing office, which led to more delays.

The report, which also found issues with fully detailing income and asset information for Medicaid recipients, is available here.