City councilman will run for re-elelction to his North Side seat. 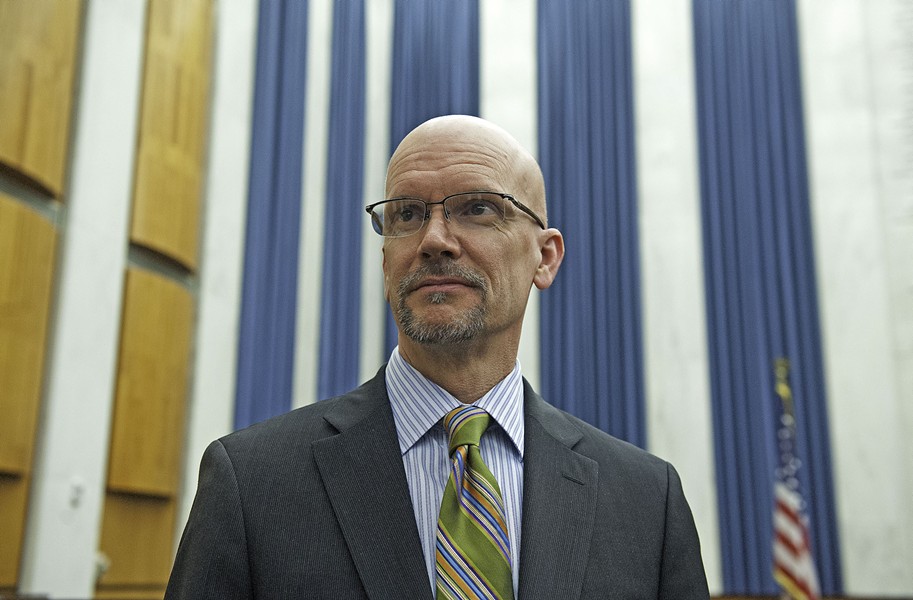 Chris Hilbert, who publicly considered running for mayor, has announced that he will instead be seeking re-election to his North Side council seat.

Hilbert’s move came in a Twitter announcement the night before Levar Stoney made his entrance to the mayoral race.

Hilbert was one of a dozen potential candidates who attended a mayoral forum held by former Gov. L. Douglas Wilder.

A statement from Hilbert read that he considered the city’s needs, his talents, his family and a potentially high turnover for Council seats, in making his decision.

“I have decided that I will be seeking re-election as the City Council Representative of the Northside 3rd District. Next January, the City will have at least 4 new council persons and a new Mayor,” Hilbert wrote in a statement. “It is critical that we have someone with proven leadership experience on the next council. These are serious times that call for serious people and on the job training will not do.”