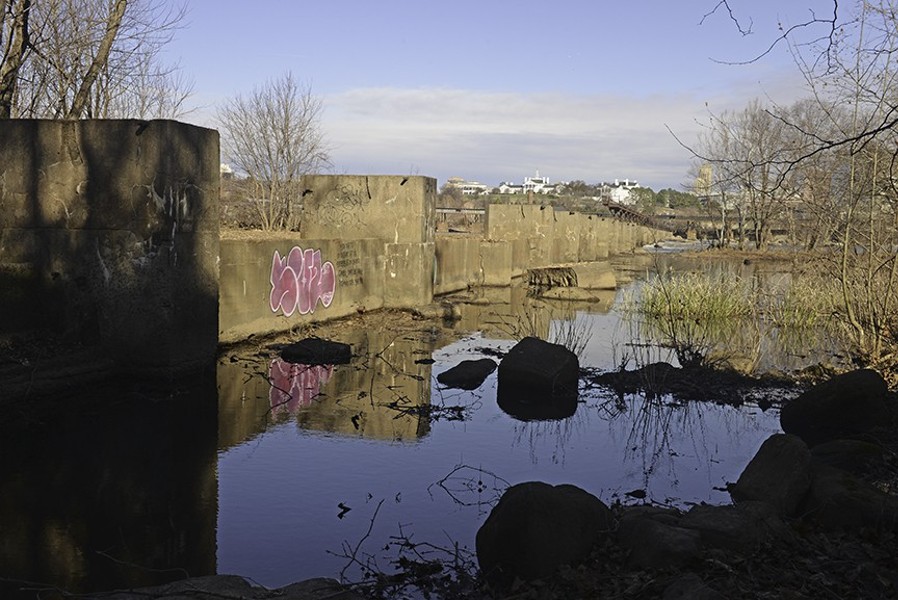 James Hill was the “principal point of contact and spear-header of getting the riverfront done,” says Mark Olinger, Director of Planning and Development Review for the City of Richmond. Hill was a ranking city planner for nearly 14 years when he resigned on Nov. 19.

The city’s efforts to improve its riverfront as a major attraction are detailed in its Richmond Riverfront Plan, which was first drafted in 2012 and has been growing since. A large item in that plan left on Hill’s desk was the completion of the T. Tyler Potterfield Bridge, which is scheduled for completion in late summer 2016. Olinger says that the department is “picking up slack” in working with designers and contractors to make sure that the project gets done on time in Hill’s absence.

When completed, the bridge will link the former Brown’s Island Dam across the river to the Manchester Climbing Wall.

Olinger says that he hopes to get Hill's vacated position filled soon. Before leaving his post, Hill had an annual salary of $67,626.