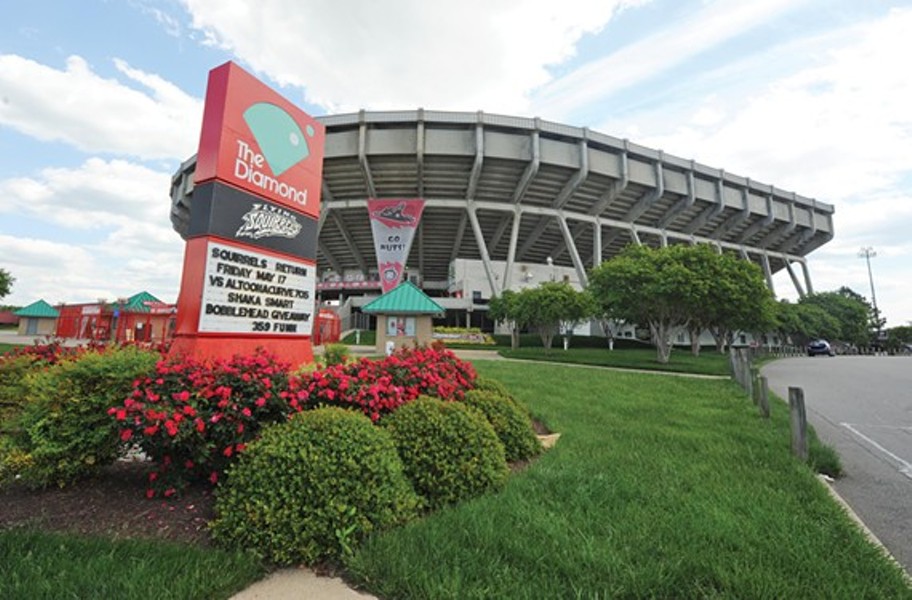 Scott Elmquist There's no word on whether a new ballpark will be part of any Boulevard redevelopment, but details could emerge this week.

Closely held details of a new development plan for the Boulevard may be revealed to City Council on Thursday at a finance committee meeting.

Councilman Jon Baliles told an audience at Albert Hill Middle School this evening that he knew no details of the plan or whether they included keeping the Flying Squirrels Minor League Baseball team at the location.

The 62-acre site suddenly was back in play last week when plans for its possible use as a independent children's hospital were suspended. But the mayor said baseball wouldn't be the priority in the area's redevelopment.

The Squirrels reacted angrily, saying that they are being squeezed out of Richmond after being promised a new place to play for several years by the city.

Baliles told the audience, in response to a question, that he thought it was unlikely that a plan to put a new stadium in Shockoe Bottom would move forward.