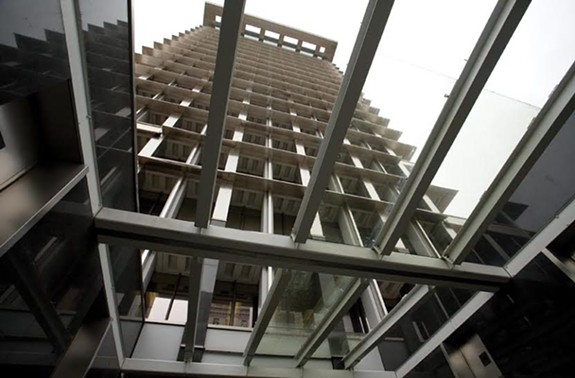 There are 315 rooms and houses listed in Richmond on Airbnb.com, the online booking site that lets you turn your house into a hotel room. And that has two Richmond City Council members wondering: Should we be taxing those private rentals?

“Since it’s unchartered territory,” 2nd District Councilman Charles Samuels says, “we thought it would make good sense to ask city staff and the administration to look into whether any of our ordinances need to be updated to reflect changes in technology.”

Samuels and 5th District Councilman Parker Agelasto have proposed a resolution asking city staff to investigate whether the rooms should be taxed and whether city codes need to be changed to do that. The move comes in advance of the UCI Road World Championship bike race, to which the city plays host in September. More than 400,000 spectators are expected.

Richmond has an 8 percent lodging tax paid by hotels. City staffers have yet to publicly weigh in on the legality of peer-to-peer overnight rentals. In other cities, Airbnb has proved contentious. New York, the site’s largest market, has taken a hard line against the service, in some instances fining residents who use it. Airbnb recently launched a marketing campaign urging the city to legalize the rentals.

The Charlottesville City Council has debated the issue without reaching consensus, according to reports in C-Ville Weekly. But the city expects hosts to pay lodging and sales taxes on rentals.

A Carytown resident who rents space in her home frequently using the website says she contacted City Hall to ask about its legality. She says she was told she needed to apply for a permit and that City Council would approve it. The woman, who asked not to be named, opted to skip that step because it sounded onerous and approval appeared unlikely.

“The last thing I want is a year from now people to say, ‘Look at all the money you should have been collecting,’ or, ‘How dare you collect all this money when you shouldn’t have,’” Samuels says. “We want to make sure that before the race gets here, we have an answer for why we’re doing what we’re doing.”