The brewery is scheduled to be ready in January. 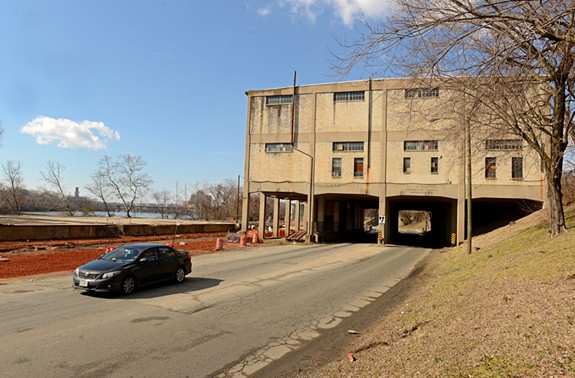 The Richmond Economic Development Authority finalized its lease with Stone Brewing Co. last week, setting a construction schedule that calls for the $23-million, city-funded brewery to be ready at the end of January.

Gov. Terry McAuliffe announced in October that Stone, a major West Coast brewery, planned to expand its operations to Richmond.

Months of debate followed, ending last month, when City Council unanimously approved the final and most controversial piece of the deal -- an $8 million restaurant.

The development deal is structured so that Stone will repay the city for the cost of both the brewery and the restaurant over the course of a 25-year lease.

The city and Stone signed the lease on March 11. An authority administrator released it to the media Tuesday morning.