In a year of blunders, here's five things the city got right in 2014. 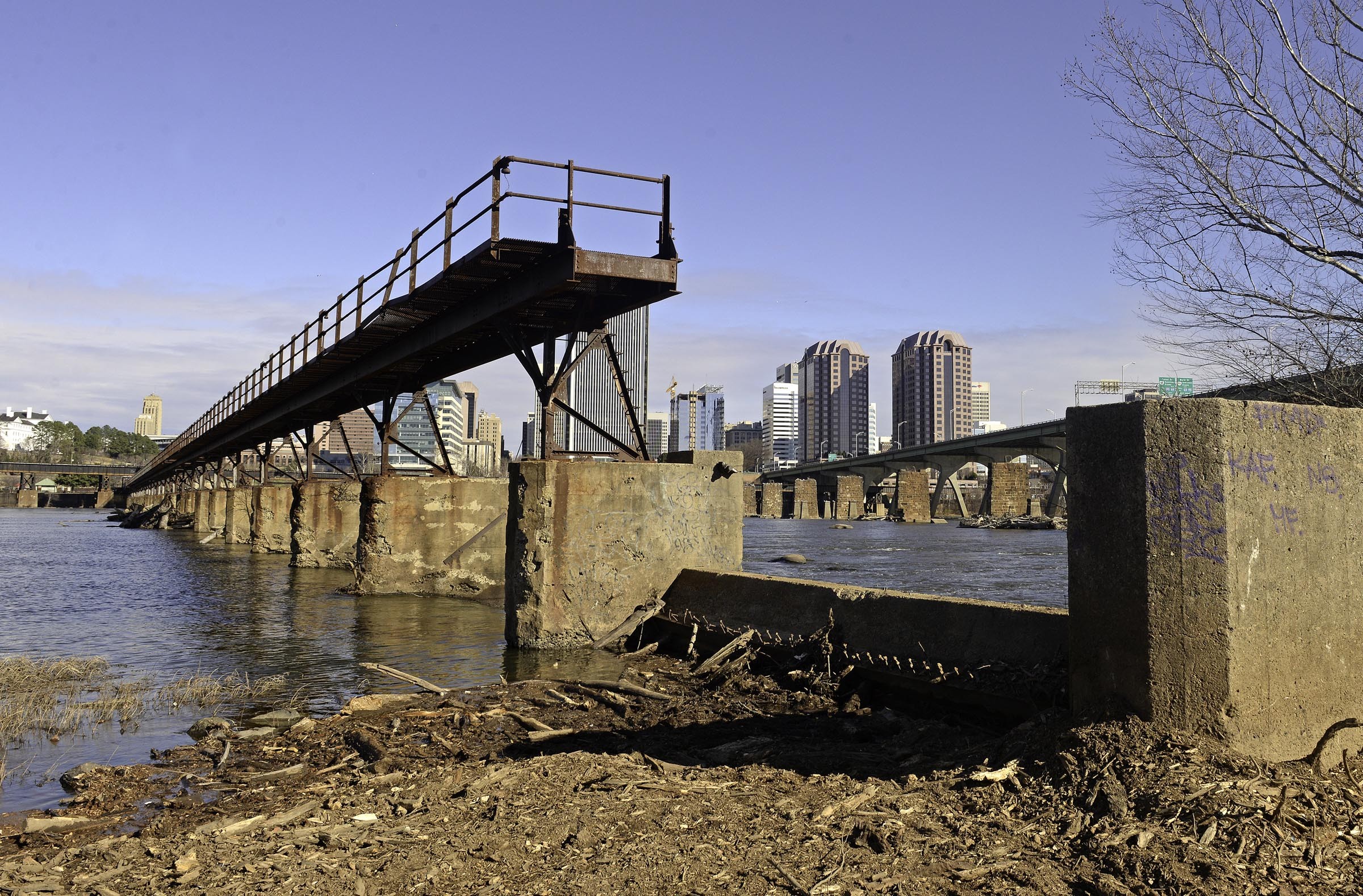 The ludicrous took front and center in city politics last year. There was the chief administrative officer’s mysterious disappearance, a fired finance official’s lawsuit against the city auditor, an activist getting carried out of council chambers by two police officers and the Economic Development Authority’s awkward unwillingness to answer questions about high-profile projects it’s managing.

But in some areas, things were moving forward. Here are five developments that emerged from city government that might have gotten overlooked in the political melee.

1. Bus rapid transit became a thing that is going to happen. The city won a $25 million federal grant for a project that was inching forward for years with no real funding source in sight. Now it looks like a system to whisk riders up and down Broad Street from Willow Lawn to Rocketts Landing will be in place in 2017.

2. City Hall narrowed its focus on fighting poverty. That manifested itself in the mayor’s decision to hire a full-time poverty czar. It also showed up in innovative work-force training programs, such as an initiative that turned the routine purchase of city bike racks into an opportunity to build them locally and train unemployed residents how to weld in the process.

3. The city began implementing alternatives to incarceration to reduce the population of its jail. Progress has been slow, but it’s a start. Among the alternatives is a day-reporting center. Offenders who otherwise would face jail time for a nonviolent offense can report daily for drug testing and counseling while holding down a job.

4. The city is building a pedestrian bridge over the James River. It will link trails in the popular James River Parks System and make it possible to do a nice loop around the park without having to traverse a bridge carrying heavy car traffic. City Council voted to name it for Tyler Potterfield, an influential city planner who died in 2014.

5. The city made inroads on bike infrastructure. A bike master plan was drawn up, plotting a network of bike transportation options the city sorely needs. On the ground, a number of new bike lanes were installed. And the city secured federal grants for several more: the Floyd Avenue bike-walk street and a cycle track set to go from Monroe Park to the city center.