Shot to the Wallet 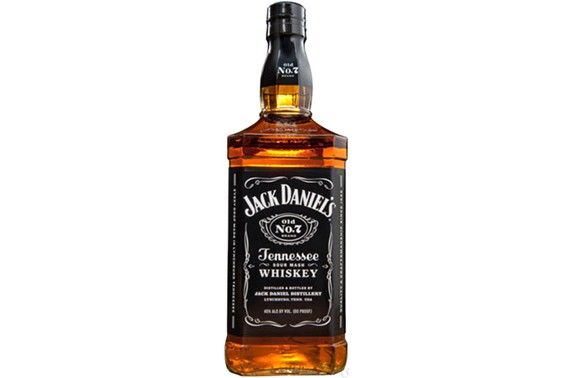 Cost of a 1.75-liter handle of Jack Daniel’s

A Black Friday special at state ABC stores sounds neat. Take 10 percent off when your total purchase is $50 or more. But in Virginia, liquor prices already are so high that even with the discount, drinkers will be paying a lot more than they would in other states. Oh, and that’s before prices increase nearly 30 cents a bottle next year to help plug the state budget.

In a spot check of liquor stores in states up and down the East Coast, Virginia’s ABC outlets far and away were the most expensive -- even with the discount.

Style compared the cost of a handle of Jack Daniel’s No. 7, the highest grossing product in Richmond area ABC stores.

At $51.90, Virginia’s price for the handle is the highest, even compared with other states that operate liquor-store monopolies.

New Hampshire’s state-run liquor stores have the lowest prices, selling the bottle for $35.99. The only state where prices approach Virginia’s is North Carolina, where the bottle of Jack comes in at $46.95.

In states where liquor stores are privately operated, prices varied.

The lowest price comes from Florida, where grocery stores can sell liquor. Winn Dixie is currently offering a handle of Jack Daniel’s on sale for $37.99, and it comes with a free two-liter bottle of Coke.

As for Virginia’s black Friday special: With the 10 percent discount, the handle of Jack drops to $46.71, which suddenly doesn’t sound quite so special anymore.


Correction: This article initially listed liquor stores in New Hampshire as privately operated. They're run by the state.