Theaters say they need help paying a $1.75 million tax bill they didn’t expect. But should officials have been surprised?

City officials and a representative of CenterStage’s parent group expressed befuddlement Thursday at receiving a $1.75 million tax bill for the Carpenter Center and Altria Theater.

They attributed their surprise to the intricacies of a complex corporate structure they set up to allow a nonprofit to benefit from federal historic rehabilitation tax -- a financial incentive program to encourage the reuse of old buildings. They’re asking the city to cover the bill.

Should the bill have been such a surprise?

The city and at least one member of CenterStage’s board and the Richmond Performing Arts Center -- the parent of the theaters -- ran into similar trouble 10 years ago.

The issue arose when they used a for-profit company to leverage the same kinds of tax credits to renovate the Maggie L. Walker Governor School. Maggie Walker was hit with a $1 million tax bill from the city. Like RPAC, the school said it was an unanticipated expense and couldn’t pay. 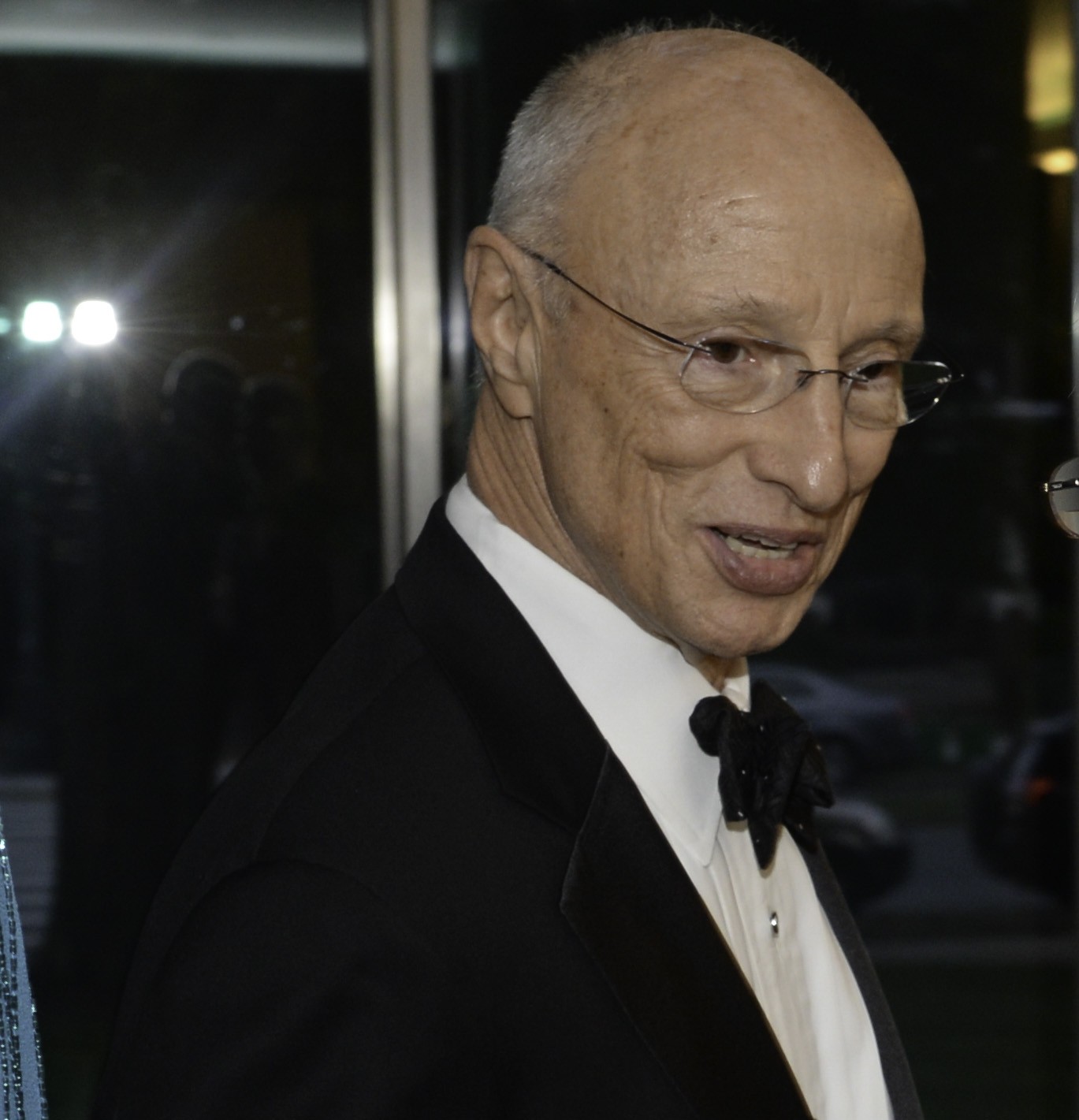 Bob Mooney, former chief financial officer of Ethyl Corp., was involved in both deals. In 2004, Mooney served on the board of the for-profit company that owned the school, Maggie L. Walker Renovation Limited Partnership. He brought the unpaid tax bills to the attention of the Regional School Board, according to an article in the Times-Dispatch.

In 2008, he was a key executive in the establishment of CenterStage, serving as its volunteer director and then chairman of the board until 2013. His signature is at the bottom of nearly every financial document created during the establishment of the organization, according to a review of documents on file at Richmond Circuit Court.

When the Maggie Walker issue came up, the city explained it was unable to legally waive the tax bill. It’s unclear how the city resolved the issue, but according to the city assessor, James Hester, the property was transferred to a non-taxable entity after the five years it took to recoup the tax credits.

As with Maggie Walker, a public school, it isn’t intuitive that the city-owned Altria Theater and Carpenter Center would be required to pay property taxes. But state law requires tax payments on public property when it’s leased to a for-profit company, in this case RPAC, a public-private partnership created so the project would be eligible for the historic tax credits. Neither nonprofits nor municipalities are eligible for such tax credits.

Mooney says in an email that the "facts and circumstances between the Maggie Walker Governor’s School are significantly different than those of the Atria Theater." Mooney says the primary difference is that the city owns the Altria and Carpenter theaters and leases them to RPAC, whereas the title to Maggie Walker was transferred to a private company.

On Thursday, Mayor Dwight Jones’ office signed off on the request that the city cover the theaters’ tax bill. The mayor’s chief of staff, Grant Neely, told a City Council committee Thursday that making the group pay its bill would lead to dramatically increased ticket prices and “deny access to a lot of folks.”

Asked if the city received poor legal advice in setting up the deal, Jones’ press secretary, Tammy Hawley, said the corporate structure was standard. She said a “change in the assessor’s office seems to be what led to the recent billings and a clarification on how the property taxes were to be treated under certain circumstances.”

But the city assessor took a different view, saying the requirement is plainly laid out in the state code. “It’s been there for 40 years for anyone to read,” Hester told a City Council committee Thursday.

City Councilman Parker Agelasto said he couldn’t understand “how one might think they wouldn’t be required to pay real estate taxes from a private entity.” The request for a financial bailout seemed to put the city in a position where it’s “skirting federal law,” he says.

Council members Kathy Graziano and Ellen Robertson appeared more open to the proposal, but made it clear they weren’t willing to make it an annual arrangement.

“I feel these entities might have been a little misguided in real estate law,” Graziano said.

Council is scheduled to vote on the proposal at their meeting Monday.