Four New Richmond Beers to Ease You Into Cooler Weather

As the sun falls a little sooner each day and we bid summer adieu, we welcome late nights with good company by backyard fires, snuggly comfort food and plenty of flavorful brews. While the great love-it-or-hate-it pumpkin beer debate rages on, let’s turn our attention to some worthy autumn-tinged gems that warrant a sip and a savor.

This English brown ale pours amber, is medium-bodied and curiously leads with bold espresso notes. It settles sweeter on the palate than you might expect with detectable caramel and chocolate flavors. No bitterness here, folks. With fairly low alcohol, you’re safe to enjoy more than one of these malty delights — but don’t get too twisted. twistedales.com.

What’s happening here? That’s likely your first reaction to this deliciously deceptive sour stout. A most solid and unexpected fall beer, this one pours dang near opaque, but is remarkably light-bodied. Roasted nibs, chocolate and other flavors you would expect from a stout immediately hit those notes after a swirl of the glass, but a sip reveals all the tartness of a well-crafted sour. Distinctive — but not acidic or vinegary — flavors hang out alongside a smidge of fruitiness before a bizarro return to a dark chocolate finish. Keep an eye on its Scott’s Addition taproom — it’s got a bourbon barrel-aged version of Smoked Farmhouse in the works. vasenbrewing.com.

Straight out of the Three Notch’d RVA Collab House comes a devilishly good red India pale ale in collaboration with Creepy Hollow Scream Park. Crisp, refreshing and light-bodied, this brew is perfect for those fall days where it’s hoodie weather at sunup and short sleeves by midday. A taste of this shimmering ruby brew unleashes both caramel and grapefruit notes courtesy of a Centennial and Cascade hop duo and some white wheat, flaked oats and Carared malt. We have a Halloween beer that doesn’t involve a controversial gourd, folks. threenotchdbrewing.com. 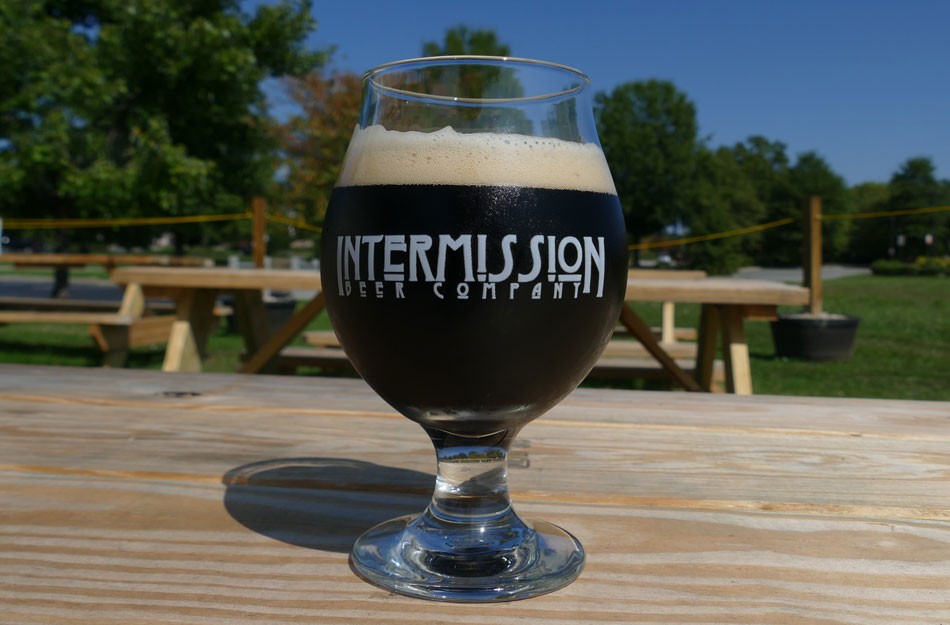 This brewery might be the new kid on the block with just two offerings on tap at press time, but we’re expecting good things if what follows is as tasty as its English Mild. This is an easy drinker, with very little bitterness that fills the glass with a deep, rich brown. Roasty malt and caramel flavors stand out, although you might also detect a bit of licorice if you spend some time swirling it around on the palate. There’s a slightly silky mouth feel and some nice lacing on the glass once the creamy tan head subsides. A basic style done just right. intermissionbeer.com.